The Irish Times hosted the ‘Inside Politics Podcast: A Nation Once Again?’ event at the recent Body&Soul festival 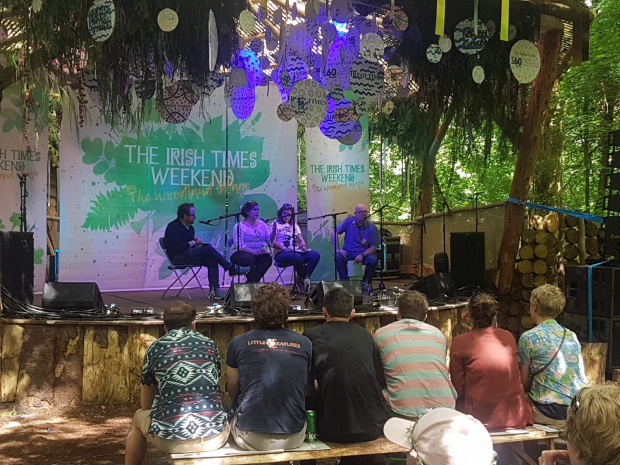 "Clearly, people are up for the discussion and up for the challenge. It’s up to us now to shape it and move it and recognise that we have never been closer to Irish unity than we are now."

Tá won the day at the ‘A Nation Once Again’ debate on Irish Unity at the Body and Soul festival last weekend.

In a show of hands, festival-goers voted in the majority for Irish reunification within the next ten years. A small number indicated they had yet to make up their minds on the question.

A woodland clearing in a forest, in Co Westmeath, on a Saturday in June may seem an unlikely venue for a United Ireland debate, but the campers came and the campers listened. They listened to what I had to say and they listened to progressive unionist Sophie Long and media commentators and they weighed up the arguments.

If they can do that in a wood in the middle of a music festival, they can do it anywhere.

Because we need to have the conversation. We need to challenge ourselves and others to spell out what a new Ireland looks like. 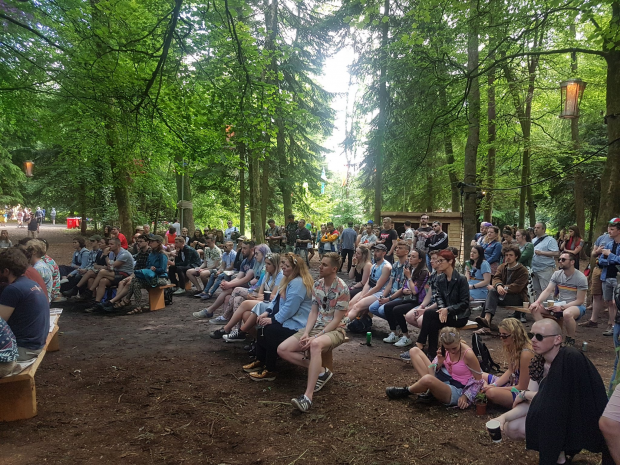 As I said during the debate, Irish Unity isn’t just about removing the border. It is about building a new society, a new Ireland with a brand new social and political outlook. This is a massive opportunity and one which I believe progressives should grasp with both hands.

During the debate, I called on the Taoiseach to convene a forum on Irish Unity. Clearly, people are up for the discussion and up for the challenge. It’s up to us now to shape it and move it and recognise that we have never been closer to Irish unity than we are now.

So, let’s step outside of our comfort zone. Let’s come back from the woods and step into to the classroom and the lecture hall and the workplace and the media and everywhere in between. Let’s keep the conversation going and grasp this opportunity with both hands.