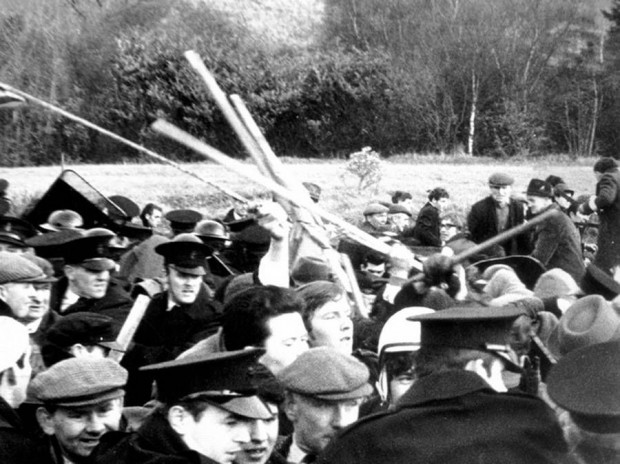 A commemoration event will be held in Toome tomorrow night to mark the 50th anniversary of the 'Long March' civil rights march between Belfast and Derry.

The original march was infamously attacked by a crowd of loyalists at Burntollet Bridge on the outskirts of Derry on January 4th, 1969.

It was organised by student-led civil rights group, People's Democracy, and involved hundreds of marchers. It was attacked several times en route to Derry before the Burntollet Bridge attack.

Almost 90 marchers were hospitalised following the attack at Burntollet and when the remaining demonstrators made their way to Derry the city erupted in riots, leading to the erection of barricades manned by local volunteers and republicans.

It will be compered by author and commentator, Danny Morrison, and will include a video presentation featuring eyewitness accounts of the march and the attacks on marchers. 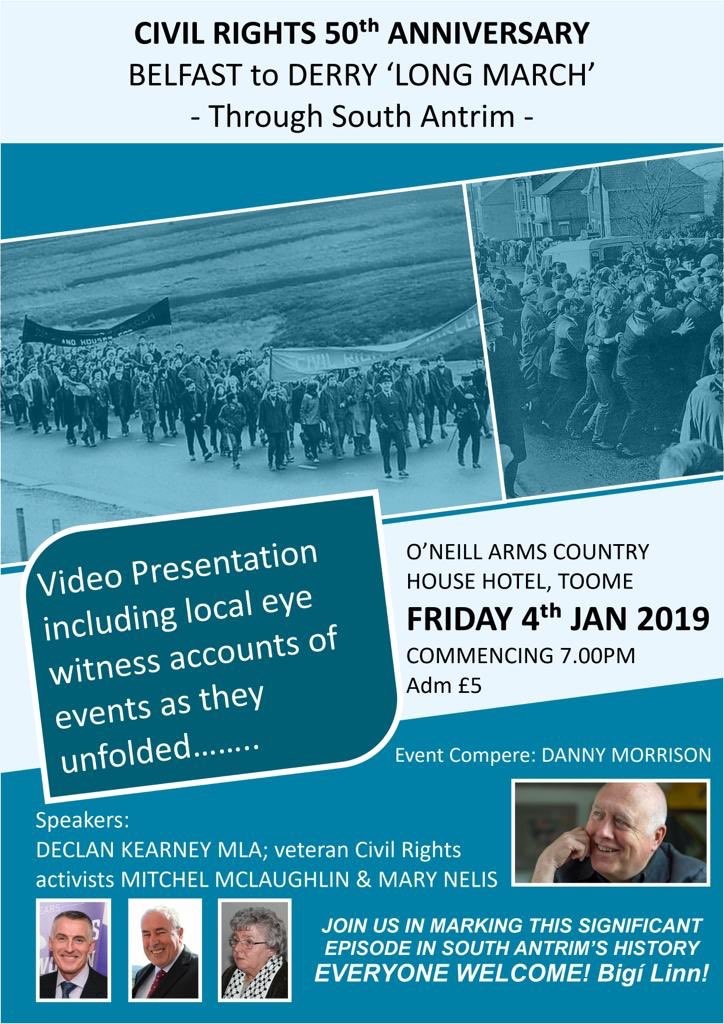