'Wherever Brexit circus stumbles to, Ireland must be protected' - Mary Lou McDonald 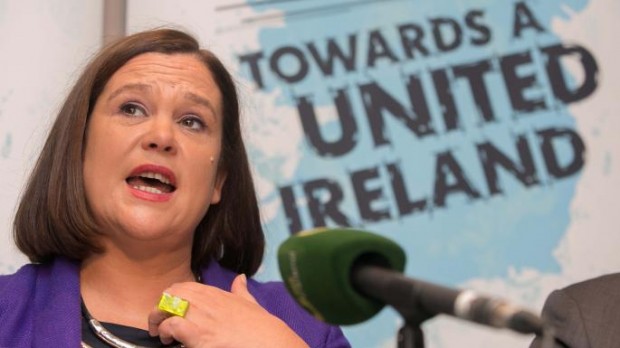 "Sinn Féin will continue to stand with all other parties who advocate for citizens’ rights, our economic interests and our agreements in the face of Brexit." - Mary Lou McDonald TD

Amid all the chaos in Westminster, there are few certainties as to where the Brexit circus will stumble to next.

Brexit began as a squabble between the rich and right wing boys of the Tory party. Ireland north or south was never a concern yet we will all pay the cost for generations to come.

Brexit represents a huge threat to the social, economic and political life of this island.

The outworking of Brexit could be the imposition of hard border.That is why the people of the north - from all communities and backgrounds - voted to reject it.

They knew it would devastate the economy, strip away rights and undermine our political agreements.

And that is why, in the immediate aftermath of the referendum result, Sinn Féin embarked on a diplomatic offensive across Europe warning of the dangers of Brexit and putting forward our demand for a unique solution for the north which would respect the majority remain vote. 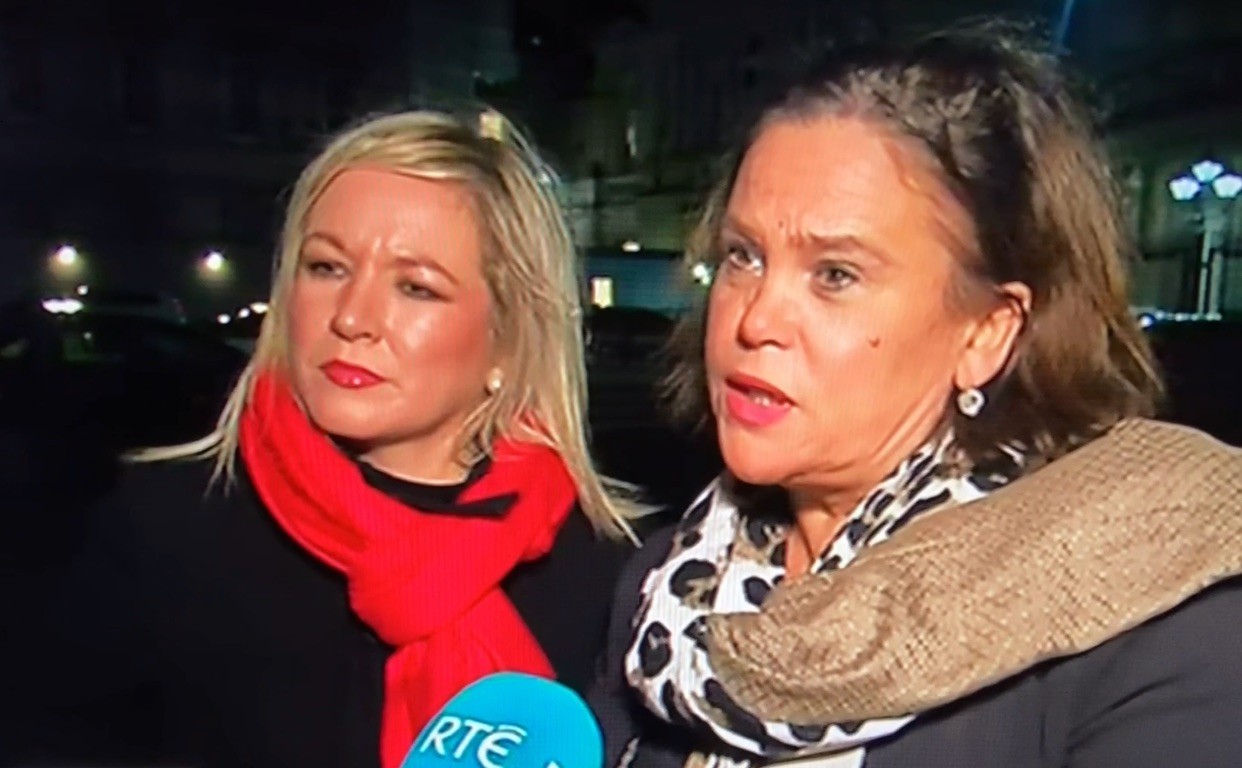 Through intense lobbying in Brussels, Strasbourg, Dublin and London, Sinn Féin led and built support for the idea that our unique position and peace agreements required a unique Brexit solution.

Our case for special status for the north within the EU sought to ensure there would be no hard border, that citizens' rights would be upheld and the Good Friday Agreement protected in all its parts.

As the prospect of a no deal Brexit became more likely, we made it clear the north needed to remain in the customs union and single market in order to prevent our economy being driven off a cliff by the Tories and their DUP allies.

That was reflected in the backstop which was agreed by the EU and the British government.

But as soon as it was agreed the British government, as they always do, began trying to renege on its commitments.

Our position remains now as it was then.

That backstop must be maintained and protected.

It provides the bottom line and is our insurance policy against the worst excesses of Brexit, which we know will be a disaster for this country.

The backstop is not perfect and neither is the withdrawal agreement.

There is no such thing as a good Brexit after all.

There are still issues of concern and clarification required, particularly relating to the issues of rights and representation.

Over the course of the last number of days Sinn Féin has met with An Taoiseach and An Tanáiste and have been in contact with Theresa May about all of these concerns. 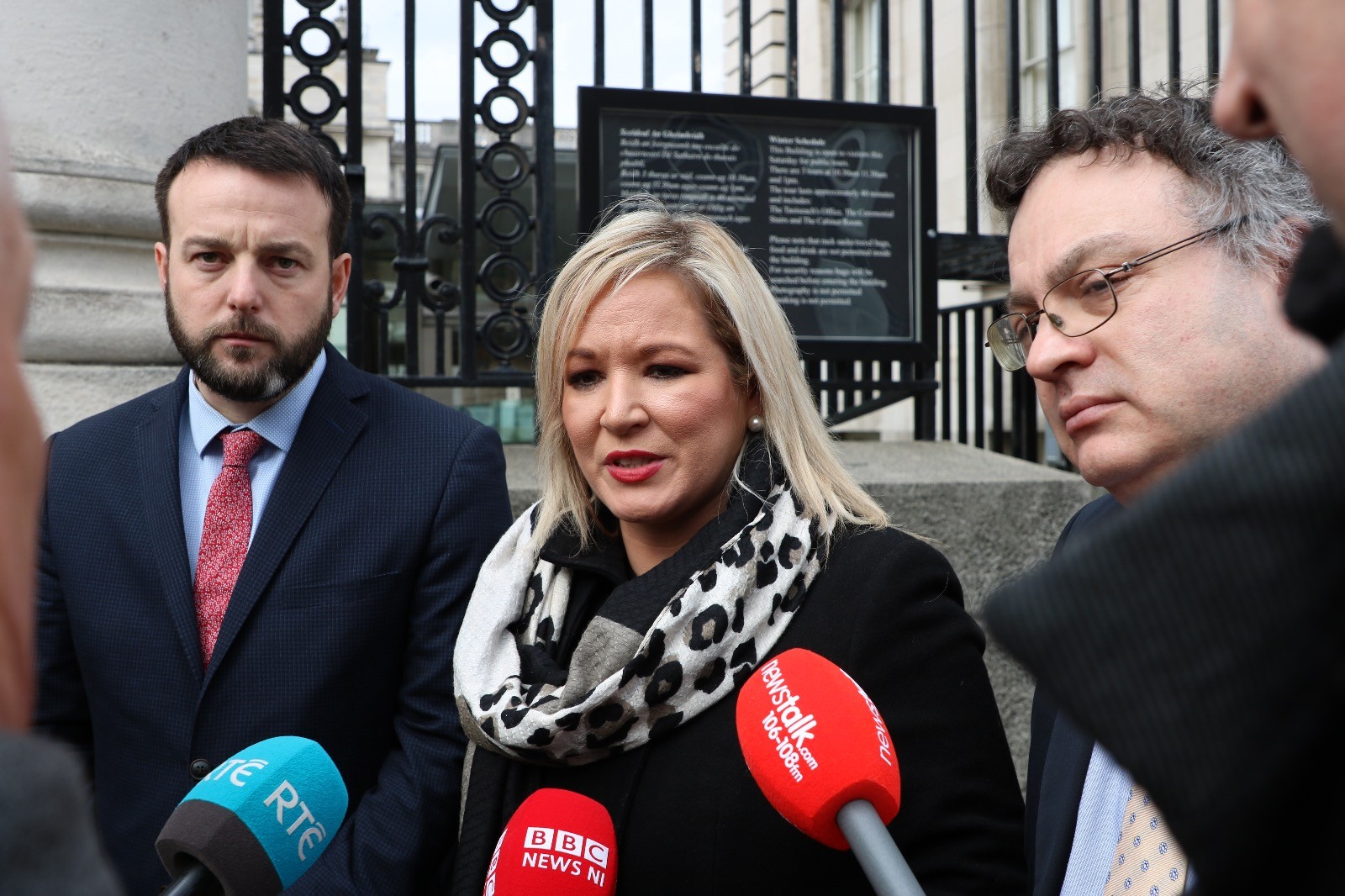 The pro-remain parties represent the majority of people in the north and are fighting on their behalf.By contrast, the DUP are actively trampling the best interests of people and business in the north in their reckless cheerleading for an as yet undefined Tory Brexit.

Sinn Féin will continue to stand with all other parties who advocate for citizens’ rights, our economic interests and our agreements in the face of Brexit.

We will continue to put pressure on the Irish government to act in the interests of citizens, north and south and hold the Taoiseach to his pledge that the people of the north will 'never again be left behind' by an Irish Government.

Whatever twists and turns the Brexit debacle takes next, the backstop as agreed must be maintained.

It cannot be sacrificed in an attempt to save the ailing career of Theresa May or to serve the hard-line agendas of the Brexiteers in the Tory party or the DUP.