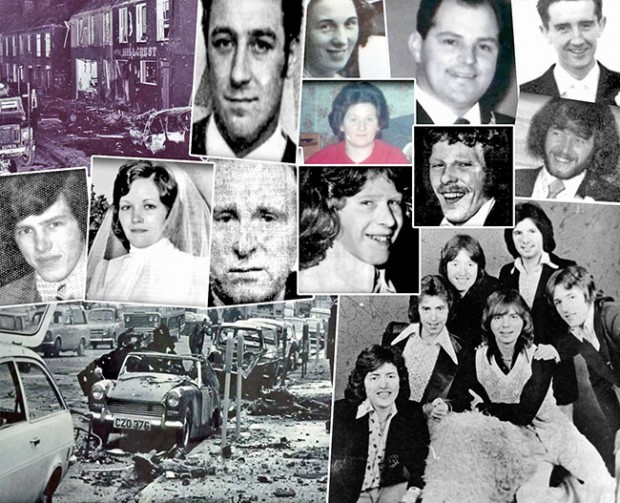 The Glenanne Gang is accused of involvement in as many as 120 sectarian killings in east Tyrone, Armagh and north Louth as well as the Miami Showband Massacre and the Dublin/Monaghan bombings

A HIGH COURT JUDGE in Belfast has accused senior PSNI chiefs of “unlawfully” frustrating an effective inquiry into state collusion with an Ulster Volunteer Force death squad that included serving members of the British Army’s Ulster Defence Regiment and the PSNI’s predecessor, the Royal Ulster Constabulary.

The Glenanne Gang is accused of involvement in as many as 120 sectarian killings in east Tyrone, Armagh and north Louth.

Based on the south Armagh farm of former RUC police officer James Mitchell, the loyalist killer gang was also responsible for the 1974 Dublin and Monaghan bombings (in which 33 people were killed) and the Miami Showband Massacre.

The families of people killed by the Glenanne Gang in court on Friday 28 July to hear Mr Justice Treacy’s ruling are now demanding that a major independent inquiry be set up to get to the truth of allegations of collusion between the gang and the British state.

Justice Treacy, sitting in Belfast’s High Court, was ruling on the case brought by Edward Barnard whose 13-year-old brother, Patrick, was killed in a bomb attack on the Hillcrest Bar in Dungannon at the height of the death squad’s campaign in 1976.

Edward Barnard was challenging the then PSNI Chief Constable, Matt Baggott, over his force’s decision to shelve an investigation by the Historical Enquiries Team into the gang’s activities even though the report was 80% completed. The victim’s brother wants the PSNI to be compelled to complete the full investigation and publish the findings.

According to the ruling, the package of measures for ensuring the independence of the Historical Enquiries Team that had been agreed in 2009 began to be dismantled in 2010 when all cases with “potential evidential opportunities” were transferred to the PSNI.

When the PSNI established the Legacy Investigations Branch in 2014 to replace the Historical Enquiries Team, it continued the HET’s work but with “reduced scope and lack of independence”.

According to Justice Treacy, the families “were denied in their legitimate expectation that the Historical Enquiries Team would publish an overarching thematic report” on the Glenanne Gang’s activities.

“The Chief Constable, in halting that process, has turned his back on a potentially rich source of evidential opportunities,” the High Court judge said. 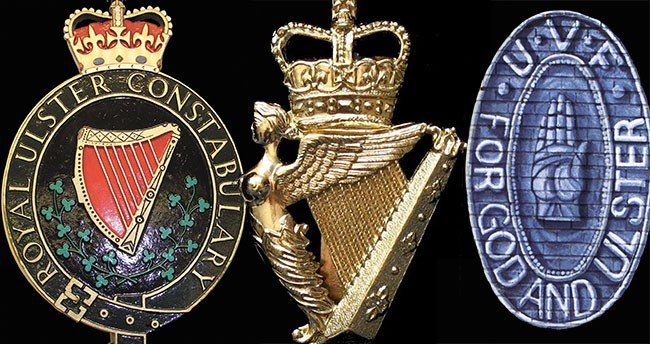 “Mr Justice Treacy has concluded that the RUC and the largest regiment in the British Army at the time, the UDR, have a case to answer against credible charges of mass murder.”

Meanwhile, it has emerged that Glenanne Gang members may have been involved in the 1974 killing of Independent Nationalist Councillor Patsy Kelly, whose body was weighted down and dumped in Lough Eyes, County Fermanagh, by his killers.

The revelation came during a meeting held between the North’s Police Ombudsman, Dr Michael Maguire, and members of Patsy Kelly’s family. They were accompanied by solicitor Patrick Fahy and Sinn Féin MP Barry McElduff.

Father of five Patsy Kelly, an Independent member of Omagh District Council, was killed in July 1974 as he returned from work at the Corner Bar in Trillick, County Tyrone.

His killing was claimed by loyalists but local people reported seeing an Ulster Defence Regiment military patrol in the area on the night he was murdered and his body ‘disappeared’.

In 2003, the Historical Enquiries Team took on the case. Despite being told that the ‘cold case’ investigation was all but complete, the family never received the final report.

On Tuesday 8 August, the family met with Police Ombudsman Dr Michael Maguire and they were told that there were “common features” in personnel in those involved and some of those connected to the Glenanne Gang.

Patsy Kelly’s son (also called Patsy) said he would like clarity to see if his father’s case should now be part of the wider Glenanne investigation.

“We were very interested in the comment regarding the ‘common features’ with Glenanne,” he said after the meeting. “This is not something we’ve heard before.”

“If true, it would confirm our belief that it was Ulster Defence Regiment members involved and we would also be asking that our father’s case be included in the thematic investigation.”