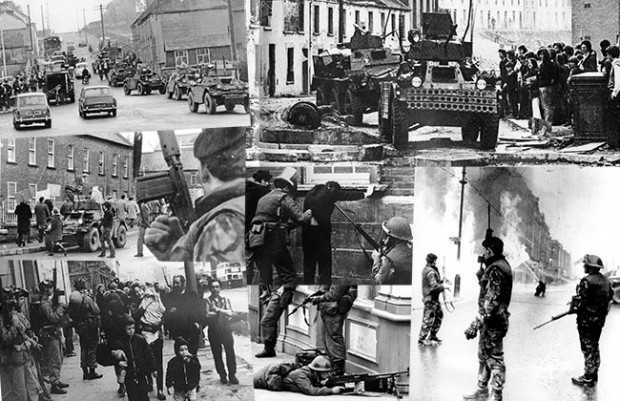 ONE of the largest military operations undertaken by the British Army since the end of the Second World War was mounted across the Six Counties on the last day of July 1972. British military commanders codenamed it ‘Operation Motorman’.

The background to ‘Motorman’ was the British Army’s breach of the truce with the Irish Republican Army which had lasted from 26 June to 9 July 1972.

Earlier that year, the British Army had been responsible for the Bloody Sunday massacre of 14 civil rights marchers in Derry, the climax of the intense military repression of nationalists that had begun the previous August with the imposition of internment without trial on 9 August 1971.

The reaction worldwide to Bloody Sunday on 30 January 1972 caused a crisis for the British Tory Government of Edward Heath and for the unionist government in Stormont. In March, the British Government abolished the Stormont parliament and introduced direct rule with the aim of shoring up the crumbling Six-County state.

On 13 June 1972, IRA Chief of Staff Seán Mac Stiofáin held a press conference in Derry. He offered a cessation of IRA operations if the British Government would publicly agree to talks. Mac Stiofáin later wrote that, with the national and international reaction to Bloody Sunday, the fall of Stormont and the escalating IRA campaign, the IRA was seen to have the initiative and it was opportune to begin peace moves.

The British Government responded and a truce was called. 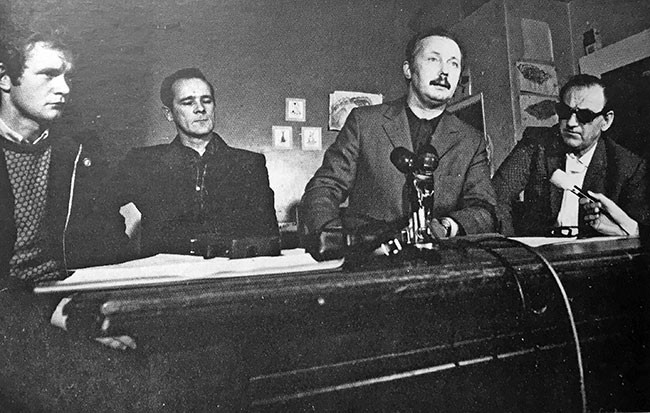 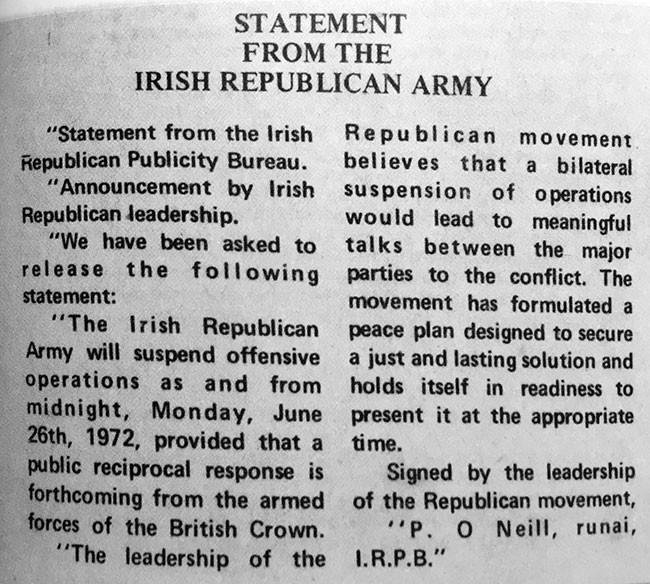 During the truce, a republican delegation met British Secretary of State William Whitelaw in London and set out short-term and long-term conditions for the continuation of the ceasefire, including the immediate ending of internment and a British declaration of intent to withdraw from the Six Counties within a three-year period.

On 9 July, the British Army colluded with the unionist paramilitary Ulster Defence Association in Lenadoon as the UDA tried to prevent houses being allocated to nationalists. This marked the end of the truce and a resumption of intense, armed conflict.

That evening, the British Army shot dead five civilians, two of them children, in Ballymurphy.

There were deaths on a daily basis throughout July, including, on 18 July, the 100th British soldier to be killed since 1969.

On 21 July, the IRA carried out over 20 co-ordinated bombings across Belfast. Warnings were given for all locations and passed on to the RUC. In all but two cases, these were acted upon and civilians cleared but two of the bombs exploded in crowded areas. Seven civilians and two British soldiers were killed on what became known as ‘Bloody Friday’.

The British Government had for long wanted to enter and militarily occupy the nationalist ‘no-go’ areas secured by the IRA. These areas had developed after the unionist pogroms of August 1969. The British Army now used the 21 July tragedy as a pretext and brought in an extra 4,000 troops.

On 31 July, 12,000 British troops – using tanks, bulldozers and armoured cars – smashed through the barricades. Schools, factories and other premises were occupied, many of them remaining as British Army fortresses until the Peace Process at the end of the 1990s.

The British Army’s invasion was based on two major misconceptions.

First, they believed the IRA would mount an armed defence of the no-go areas. Second, they believed that by occupying those areas they could prevent the IRA from operating effectively. British Government documents released in 2003 show it had authorised its army units to use rocket launchers if necessary and that it acted on the basis that the invasion would deprive the IRA of ‘safe havens’. On both counts they were wrong.

The IRA refused to be drawn into major engagements against overwhelming numbers and its support within the nationalist community was such that it could operate just as effectively, if not more so, after the invasion.

The papers show the huge scale of Operation Motorman (the largest since the British invasion of Suez in Egypt in 1956) and the way in which British forces were effectively given carte blanche to murder Irish civilians.