Establishment struggles to explain away another Sinn Féin surge 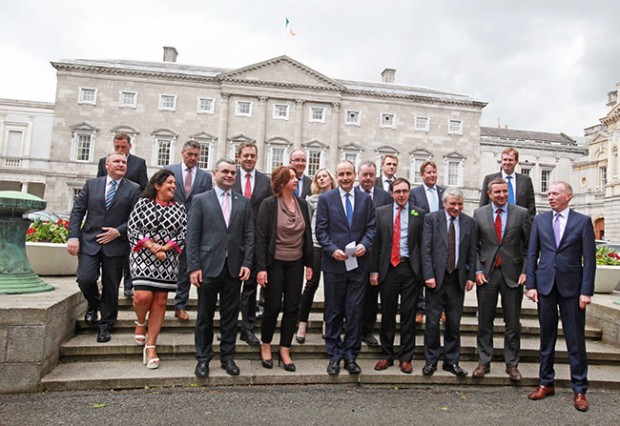 EVEN BEFORE the dust had settled on the Westminster general election – after Sinn Féin received its highest-ever vote and won a record seven seats in the Westminster election – the great and the good from all over Ireland and Britain wasted little time in telling voters why they’d got it wrong.

Most mainstream media ignore the North 99% of the time and regard the North as a foreign country (except when it comes to sporting triumphs). The electoral wipe-out of the SDLP, however, left commentators in the South scratching their heads and searching for excuses: ‘How could those ungrateful Northies disregard the wisdom of the darlings of the Dublin 4 media?’

Cue journalists and commentators on their high horses spelling out to us dullards that elections in the North are simply “sectarian headcounts”.

RTÉ presenter Miriam O’Callaghan was clearly dismayed that the party of SDLP icon John Hume (the person she had personally nominated for the “Ireland's Greatest” award) had been wiped out. She lamented the fact that there would be no Irish nationalist voice in the House of Commons for the first time in over 50 years. (Has anyone really heard or taken notice of the SDLP voice in Westminster?)

Perhaps what these commentators should have been doing was asking why the nationalist people of the North had overwhelmingly voted for an abstentionist republican party instead of the SDLP.

What does it say about the quality of representation that citizens felt they were getting from the SDLP (or indeed the focus given to Irish affairs) in Westminster that they would choose instead to vote for an abstentionist candidate? And the media and the SDLP never tired of telling voters on TV, radio and election literature through the letterbox that Sinn Féin is abstentionist.

It may not suit the narrative of the chattering classes but the people of the North know exactly what they are getting when they vote for a Sinn Féin candidate in a Westminster election.

As the Conservative Party scrambled to cobble together their coalition of chaos with the DUP, the parties in the South decided it was time to enter the fray and lecture the people of the North from their perches in Malahide and Cork as to why they made a bad choice. 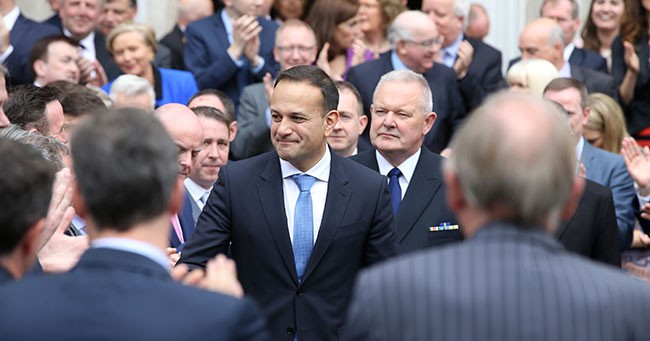 First out of the traps was Fianna Fáil, the self-styled “Republican Party” that now wants Irish republicans to swear allegiance to a foreign monarch. Without any irony, their “Foreign Affairs” spokesperson, Darragh O’Brien, claimed that his party is still “assessing” when to contest elections north of the Border – a non-story if ever there was one as they’ve been “assessing” this for 10 years now.

Pressed on whether or not Fianna Fáil MPs would swear allegiance to the British monarch, O’Brien refused to answer.

With this in mind, Deputy Martin was careful not to use the word “abstention” in his Dáil speech on the nomination of new Fine Gael Taoiseach Leo Varadkar just a week later. After all, half-decent journalists might be quick to point out the hypocrisy of Deputy Martin lecturing Sinn Féin on the awfulness of abstentionism while at the same time facilitating the election of a Tory Taoiseach in the Dáil by abstaining from the vote.

To paraphrase Gerry Adams, perhaps it is now time for the parties in the South to finally end their abstentionism when it comes to the Six Counties. If they organise and contest elections there, maybe then their opinion will have some merit. Until they do, they are hurlers on the ditch.