REPUBLICAN EX-PRISONERS meeting in Belfast on Tuesday 16 May were warned of British Government efforts to impose their narrative of the conflict on negotiations.

The warning came from Seán Murray of Sinn Féin’s negotiating team in what was the first of a series of meetings being arranged by Coiste na nIarchimí, the ex-prisoners’ network. 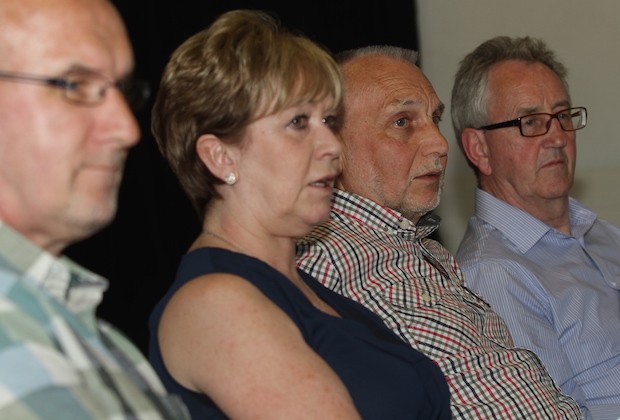 Murray emphasised how Sinn Féin entered the recent talks on the implementation of the Stormont House Agreement (SHA) on the basis of its “human rights-compliant mechanisms”.

He told the former POWs that Sinn Féin had submitted a paper on “equal citizenship for all citizens” which called for the removal of “barriers to employment, travel and insurance for former political prisoners”. 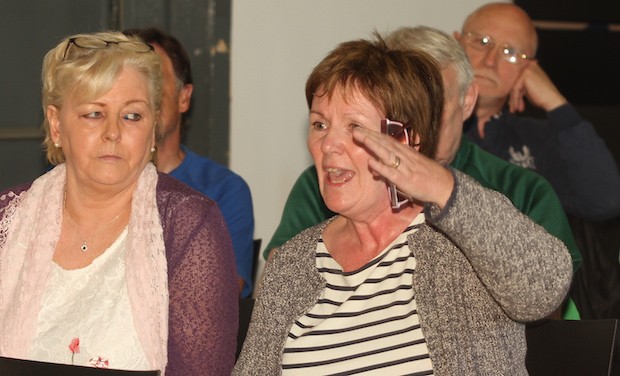 “It is very important to remember that as many as 25,000 people from the republican/nationalist community went through prison so the impact of their imprisonment on them and their families means that a very big section of society is affected.

“I believe it is time this was dealt with as part of dealing with past.”

Culbert went on to point out that Coiste is still dealing with former prisoners who have been thrown out of work, who are being denied the right to adopt or foster children, who struggle to get car and home insurance, and are faced with travel bans, preventing them from visiting countries such as the United States.

“On the basis that the British Government recognised the political nature of our imprisonment by freeing the prisoners as part of the Good Friday Agreement,” Michael Culbert said, “we think it is only logical that our prison records are expunged.”

The ongoing campaign for immunity from investigation or prosecution for conflict-related killings being waged by British ex-soldiers – supported by Tory and unionist politicians and the right-wing media – was raised from the floor.

● A section of the audience of former POWs, including former internees and Blanketmen and Armagh women prisoners

Some asked how feasible it would be for the British Government to bring in a statute of limitations for former service personnel who served with state forces in the North.

Seán Murray said that no one really knows what might happen but the general legal opinion at present is that it would be difficult to introduce laws that would clearly be discriminatory.