Stormont: The end of an era – the beginning of another 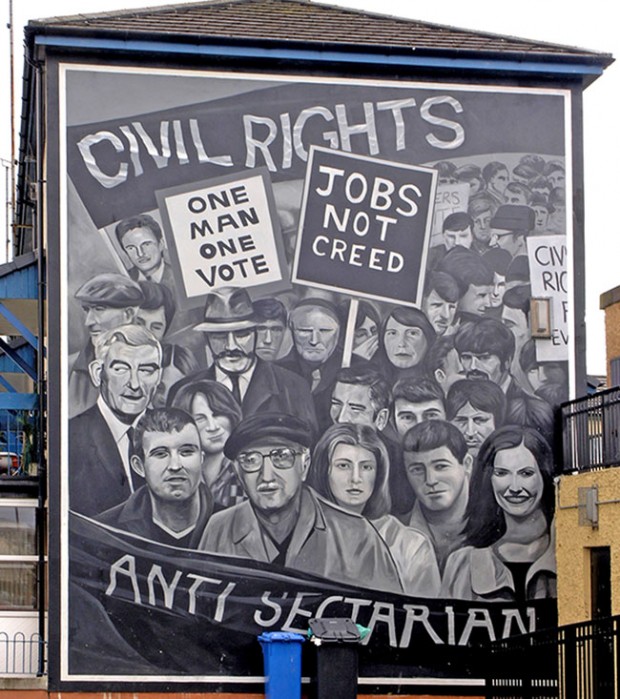 What unionism still fails to realise is that it no longer gets to ‘feed’ anyone, nor decide who eats, or who sits at the table

WHEN Martin McGuinness resigned as deputy First Minister he stated: “There will be no return to the status quo.” I doubt if even Martin had at that time foreseen the significance of those words. They signalled the end of an era.

It’s not just Martin who is no longer present at Stormont.

There are other former Sinn Féin MLAs who decided not to stand for re-election or who were not successful. And if the previous Assembly had lived out its full term then many of the familiar faces we still see there today would not be present either as they had previously stated their intention not to stand for election again.

What is very evident in the new team of Sinn Féin MLAs is their youth and their gender. In the recent election, not only did Sinn Féin finally overtake the SDLP in their long-held constituencies of Foyle and South Down but they did so with young women elected. Along with a new, young, female Northern leader in Michelle O’Neill, the generational changeover is well in progress.

Next year marks the 50th anniversary of the start of the Civil Rights campaign in the North. They were simple demands: the right of everyone to have a vote (some at the time had multiple votes whilst others had none) and an end to discrimination in housing and employment.

It’s hard to believe that, almost 50 years later, when nationalists argue that there should be respect and regard for their native language the response from the leader of unionism is that it can be placed on a par with Polish and are told: “If you feed a crocodile it will keep coming back and looking for more.”

What unionism still fails to realise is that it no longer gets to ‘feed’ anyone, nor decide who eats, or who sits at the table. That era has long since gone.

Martin McGuinness throughout his almost ten years in office tried to encourage unionism to join with him in dealing with the legacy of our past (and not just the conflict) and to create justice and equality for all.

In what was probably his last broadcast interview (with SFTV, on the Sinn Féin Facebook page) he spoke about how he recognised that for some republicans he had gone further along that road than many would have wished. That’s true. But Martin was able to go that length specifically because he was Martin, and especially because of his IRA background.

Yes, he had personal charisma, good manners, charm, and a friendliness that endeared him to others but it was his leadership ability, honed by his years in the IRA, that ‘allowed’ him to go that extra mile. 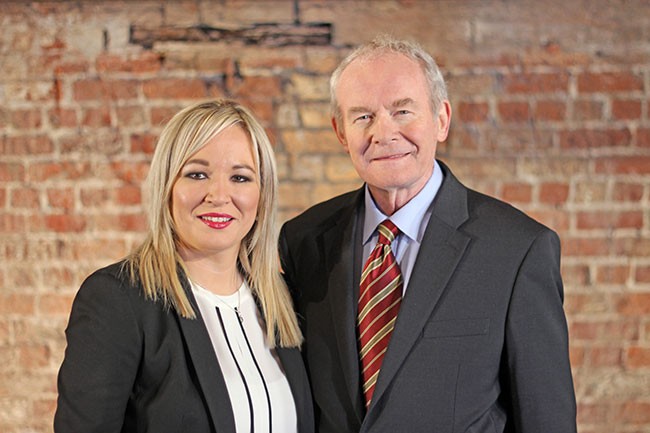 That willingness to reach out to the unionist community was never recognised for what it was. Nor was it reciprocated. I was surprised, therefore, to read David Trimble’s letter to Martin just before he died.

I have to confess that I never expected Trimble to be so gracious when he wrote: “You reached out to the unionist community in a way some of them were reluctant to reach out to you.”

And he ends his letter with these words:

“There are many today, as we sit with the clock ticking down to the deadline for getting the institutions up and running again, who think that if you were at the helm we would face this prospect with greater optimism.”

I think it unfortunate that such words were not publicly stated earlier by the leaders of unionism. We would surely be in a much different place today if they had been. But I think it incorrect for David Trimble to believe that Martin’s presence in the post-election talks would have led to a different result. That’s not to take away from the man that Martin was and the influence he had but at the time of his resignation he, and many other nationalists, realised that the existing set-up at Stormont had long outlived its day.

It was, most definitely, the end of an era.

It had been an era in which many republicans such as Martin who had lived through the conflict felt more of a need to reach out to others as a result of that conflict. We have lived through it, we have carried the coffins, we have been in the prisons and been on the run, and therefore we wanted so much to ensure that the Peace Process worked.

The new generation of republicans now emerging were not involved in that conflict nor in many cases even born then. They therefore feel no need whatsoever to ‘apologise’ on behalf of others or ‘excuse’ the actions of the IRA. They don’t feel any need – nor should they – to ‘go that extra mile’. That era has well and truly gone.

The nationalist community in the March Assembly election witnessed unionism finally lose its political majority in the North and Sinn Féin coming to within one seat of becoming the largest political party. That is a massive psychological blow to unionism and a major boost to the new emerging, energetic, confident, articulate, well-educated generation of young nationalists.

It is the beginning of a new era.