Behind Brexit lies another threat 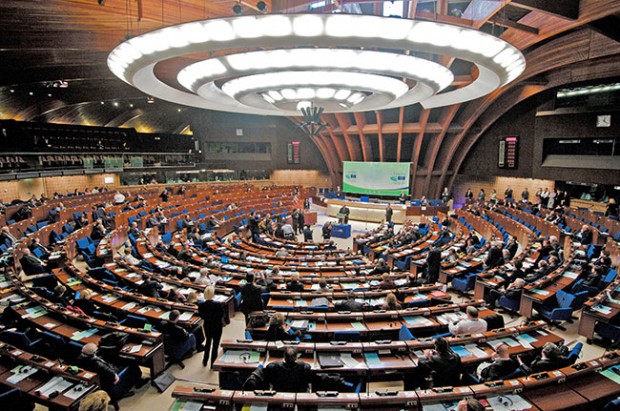 ‘The conversation on the current failures of the EU and how it should function into the future needs to be had amongst citizens in the member states, not in Brussels’

AS THE THREAT of “Brexit” rightfully preoccupies the minds of most Irish people, there are equally significant machinations taking place in Brussels and throughout the European Union’s 27 member states.

In the wake of the Brexit referendum result, the EU institutions have scrambled to formulate plans to counter the shock of the decision of a member state to leave the EU by producing reports and white papers trying to outline visions for the future of the EU.

The most-publicised of these plans was the EU Commission’s White Paper on the Future of Europe, presented by President Jean-Claude Junker to the European Parliament on 16 March.

The 37-page white paper is the Commission’s way of instigating and shaping a major debate about the EU’s future by outlining what it sees as the five ways forward for the EU:-

If this paper is the Commission’s way of outlining its visions for the future of the EU, then two European Parliament reports – the Verhofstadt Report and the Brok/Bresso Report – were an attempt by a section of MEPs to try and outline a parliamentary position.

With these reports and papers in mind, as well as the debates taking place in member states and the European institutions, one thing is apparent: a well-known political ideology is opportunistically using the current state of confusion and consternation in the aftermath of Brexit to organise and dictate the future of Europe – federalism.

European federalism has been a political theory since the 1940s and the aftermath of the Second World War. The original aim of federalists was the belief that only by uniting could the states of Europe overcome the divisions of the past and ensure a future of peace and economic prosperity. That vision can be seen as forming part of the basis of the modern European Union. Ideals such as inclusivity, respect for diversity, co-operation, and equality were all espoused by early European federalists.

The term ‘federalism’ means different things to different people and can be used in a variety of contexts. However, in the years since the Maastricht Treaty, European federalism has evolved from a theory into a concrete political ideology that has become militant in pursuit of its ends: the usurpation of the powers and sovereignty of nation states and conferring them upon a supranational European “federal union”.

This push for a supranational system of governance and a move away from the concept of simple inter-governmentalism is what was at the root of the Maastricht, Nice, and Lisbon treaties.

In spite of the five scenarios proposed by the Commission’s white paper, there is no doubt that the favoured option is “to do much more together”. While Jean-Claude Junker stated that now is not the time for him to outline his favoured position, it is abundantly clear what the preference is. Juncker has been a leading advocate of deeper EU integration. To believe that he and the Commission will push for any scenario other than ‘ever-closer’ union would be naive.

This leads into the workings of the European Parliament and the response of MEPs to the future of the EU. Over the past number of months, a triumvirate of the most ideologically-driven federalists operating in European politics today produced two reports on the future functioning of the EU. 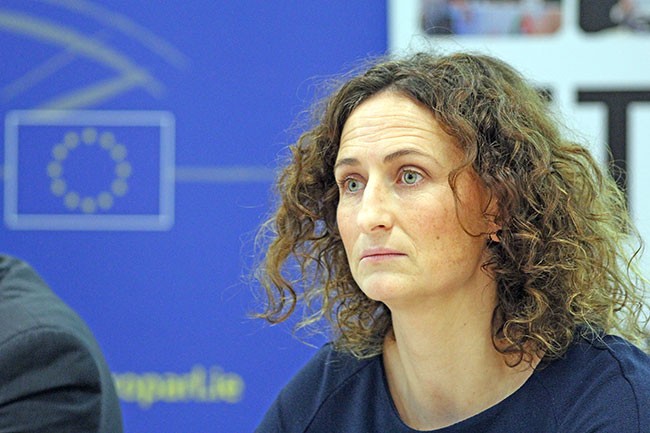 The first report, Report on Improving the Functioning of the European Union Building on the Potential of the Lisbon Treaty, was authored by arch-federalist Guy Verhofstadt, the President of the Alliance of Liberal Democrats (ALDE) European Parliament group and chief Parliament Brexit negotiator.

The second report on the possible evaluations and adjustments to the current institutional set-up of the European Union had two equally federalist draftspeople: Elmar Brok, the German MEP from the European People’s Party (EPP) EP group and current President of the Union of European Federalists (UEF); and Mercedes Bresso, Italian MEP of the Socialists and Democrats (S&D) EP group and former President of the UEF.

The reports outlined various positions but a continuing theme was that the difficulties facing Europe could all be ameliorated through an ‘ever-closer’ union with greater powers at the expense of the sovereignty of member states. What was called for in the reports included harmonised fiscal and macro-economic policies, an EU Finance Minister and an EU Treasury with ability to borrow, common internal and external security policy with the establishment of a European Intelligence Office, and strengthening common defence policy (paving the way to an EU army).

But such views as contained in these reports focus more on why states should integrate further rather than why states would voluntarily surrender their sovereignty.

The views contained dismiss or ignore contrary opinions on the future of the EU.

They blame member states for failures within the EU and propose that only closer integration and a greater transfer of power can equip the EU to deal with such difficulties. The issue with this one-dimensional analysis of the current state of the EU is that it is an exercise in confirmation bias. There is no proof that the transfer of more power to the EU would result in more effective governance of the bloc. That the EU has failed to deliver on the promises outlined when sovereign powers were transferred to it through the Lisbon Treaty should bolster the call that more powers should be transferred back to member states.

Such a view is also expressed by many citizens in EU member states. 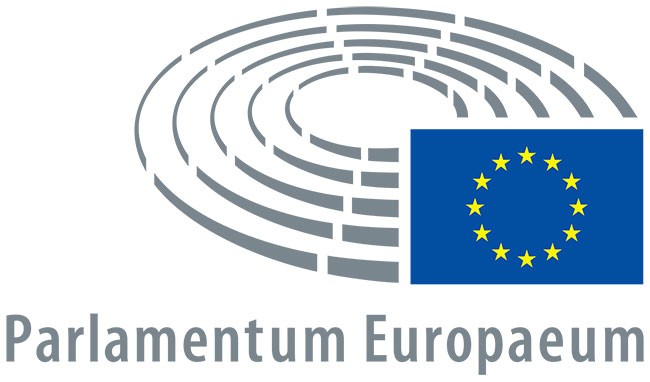 In June of last year, a Pew Research study on attitudes to the EU showed that a median of 42% of people in ten nations surveyed (including the nations which account for 80% of the EU-28 population and 82% of the EU’s GDP) actually wanted more powers returned to their national governments, while 27% favoured a continuance of the status quo. Only 19% felt a further transfer of powers to Brussels was the best way forward.

The myopic nature of the federalist view is that it refuses to address the problems created through the transfer of certain powers to the EU and they display complete ignorance of the fact that the surge in right-wing and anti-establishment sentiment within the EU has stemmed from Europe’s failed neo-liberal policies.

There is no doubt that debate is needed on the current failures of the EU and how it should function into the future but, in order for that to happen, the conversation needs to be had amongst citizens in the member states, not in Brussels.

The scope to work together and improve the functioning of the EU exists within the powers, rightly or wrongly, already transferred. The EU needs to use those current powers to deliver positive change for European citizens in conjunction with returning certain powers to member states so they can also deliver for their people and run their own affairs as best they know how.

In times of such political flux there is a danger that the simplistic narrative of a federal Europe will prevail as a unitary truth. Therefore, while Brexit rightfully preoccupies the minds of most Irish people, a critical eye still needs to be cast upon events taking place in Brussels.