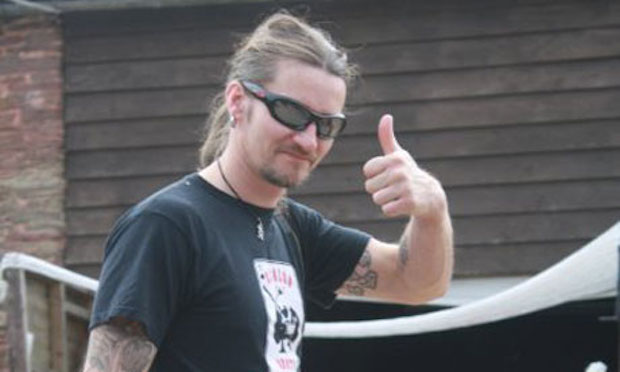 ● British police spy Mark Kennedy – operated in Ireland but with whose authority or knowledge?

The spy unit has sparked controversy across Europe but the Tánaiste and Justice Minister Frances Fitzgerald has been accused of failing to support victims.

In 2015, media revelations showed that undercover officers from a secret unit within the Metropolitan Police at New Scotland Yard had deceived women active in the environmental movement and progressive politics into long-term and intimate relationships as part of the police officers’ undercover activities.

The outcry forced then British Home Secretary Theresa May – now British Prime Minister – to establish a public inquiry into undercover political policing (UCPI) under Sir Christopher Pitchford as Chairperson. However, the UCPI was given the remit to cover only England and Wales even though the same undercover officers were known to have operated in Ireland, outside their jurisdiction and in questionable circumstances.

Three victims of former undercover London Metropolitan Police officer Mark Kennedy have been granted “Core Participant” status at the UCPI because they were targeted in England. However, the three were also targeted by Kennedy in Ireland but they have so far been denied access to justice in this jurisdiction.

Despite numerous Parliamentary Questions at Westminster further exposing the scandal, the British Government has resisted Irish inclusion the UCPI.

Jason Kirkpatrick, who was targeted in Ireland by undercover officer Mark Kennedy, said:

“The London Metropolitan Police have been forced to admit violating human rights and to apologise to some of those they targeted. If the Government of Ireland was complicit in the same actions, they also must apologise.

“It is absolutely frustrating that Ireland has been excluded from the current investigation into undercover policing where it is publicly known that British undercover police officers operated in Ireland in the same way.”

“With the submission of this legal action, I’m hoping to move one step further towards finding out why I was targeted in Ireland by one of the most elite undercover officers of the British state. 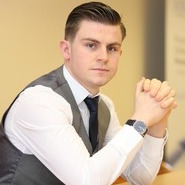 “It is alarming that there were a number of Met Police undercover officers in operation in this jurisdiction without any form of accountability.

“It is our clients’ case that, in light of this evidence, the Pitchford Inquiry should be extended so that it may, in essence, follow the ‘evidential trail’.

“It is illogical to assert that an investigation is required in London but not in this jurisdiction.” 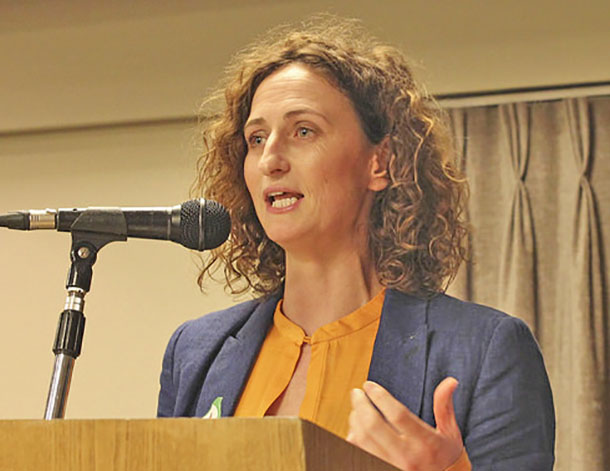