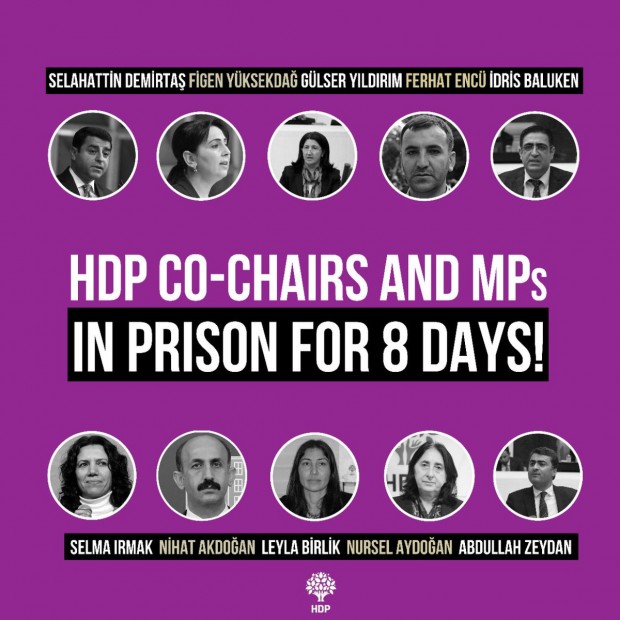 TURKEY has cancelled the passport of a Member of Parliament from the pro-Kurdish (HDP) Peoples’ Democratic Party, preventing him from meeting civil rights campaigners and Irish parliamentarians this week to give evidence of suppression of political opposition and Kurds in the wake of July’s failed military coup.

Faysal Sariyildiz is MP for Sirnex‎ province, a majority Kurdish province in the south-east of Turkey which borders Syria and Iraq. He is currently in Brussels where he has been carrying out diplomatic work for the HDP.

As Faysal was unable to travel, Sinn Féin TD Seán Crowe (Foreign Affairs) went ahead on Tuesday with a scheduled meeting with the HDP attended by HDP representative Michelle Alison, and Caoimhe Butterly and Devrim Gunyel from Kurdish Solidarity Ireland in Leinster House. 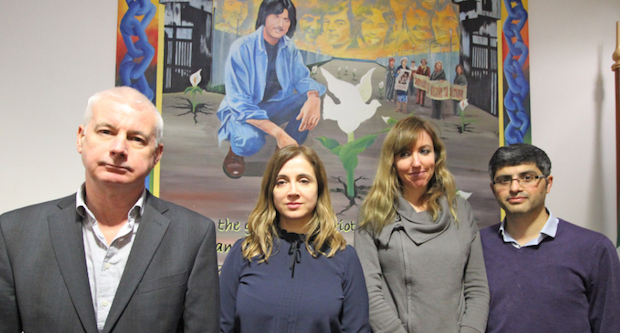 “Faysal was carrying out important legal and diplomatic work for the HDP and has been travelling to European capitals, detailing the mass killing of Kurdish civilians by the Turkish military in his home city of Cizre.

“The cancelling of his passport would appear to be a crude attempt to silence that work.

“I met with one of his parliamentary advisers and gave a commitment to raise his case, and the wider human rights abuses and repression in Turkey with the Irish Minister for Foreign Affairs in the Dáil.”

“The anti-democratic policies of the Turkish Government are unjust, unacceptable and a violation of human rights.

“Under the cover of security they are pushing the country further along the path to a dictatorship and the very real possibility of a civil war.”

Turkey has suspended, dismissed or detained at least 110,000 people – including soldiers, judges, teachers, media workers and politicians – since the coup.

Turkey is a member of the US/British-backed NATO military alliance and is negotiating for membership of the European Union. 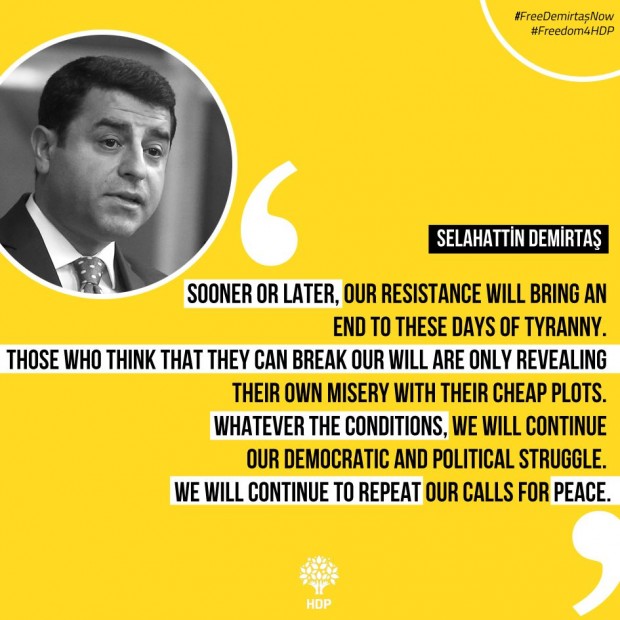 “We oppose all forms of violence and believe in the power of dialogue and negotiation in solving all problems. [Turkish President] Mr Erdoğan, who aims to consolidate a fascist rule of one man, one language, and one sect, perceives this stance of the HDP as an ideological threat.”

The HDP received over six million votes in the 7 June 2015 general election.

The CHP also called for the release of arrested journalists from the daily newspaper Cumhuriyet (awarded the Freedom of Press Prize last year by international NGO Reporters Without Borders). 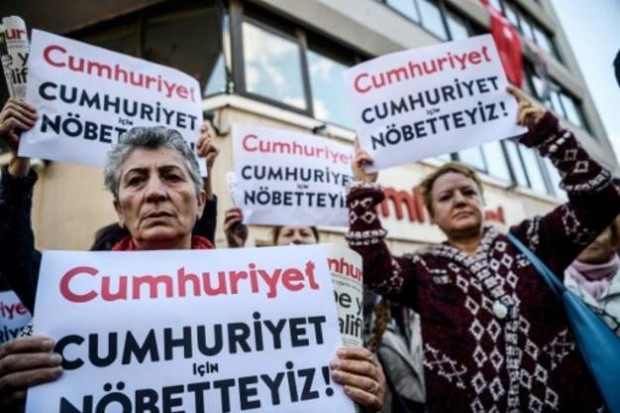 “Arresting lawmakers before legal processes and verdicts are finalised is against the constitution and Constitutional Court rulings,” the CHP said last week. “This unlawful practice should be ended.”

The HDP says that arrested Parliamentary Assistants, support staff and party activists have been denied their judicial rights to representation and assistance. “They have been banned from access to legal counsel for five days and restrictions have been imposed on their files,” HDP Deputy Co-Chair Hişyar Özsoy said.

“We should not push Turkey into a corner. We should not over-react in a way that is against our collective interests.”