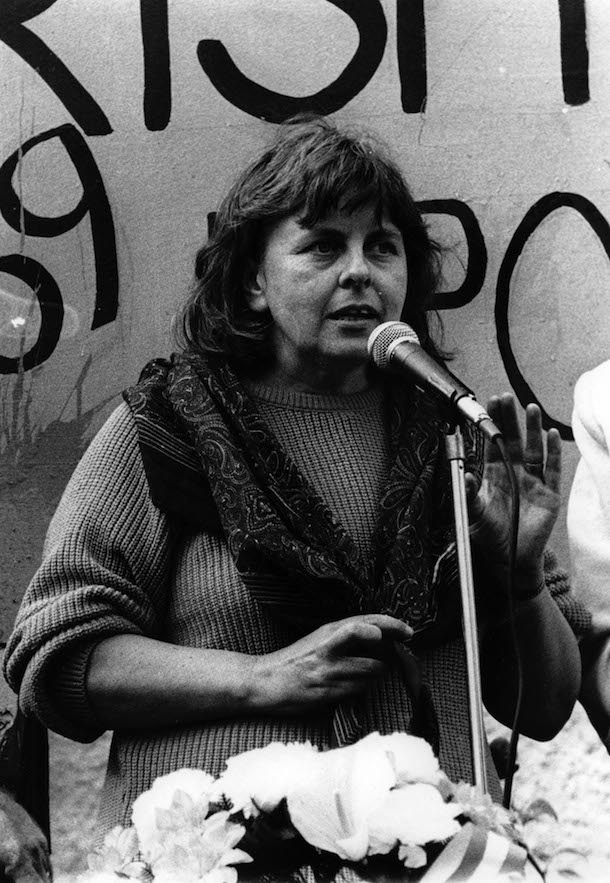 THOMAS MAIR, the man charged with the horrific knife and gun murder of British Labour Party MP Jo Cox in Yorkshire wrote letters to a pro-apartheid magazine in South Africa lauding a UDA/UFF leader who had orchestrated the attempted murder of former MP Bernadette McAliskey and her husband in County Tyrone.

In a letter to the South African Patriot in Exile white supremacist magazine uncovered by the Southern Poverty Law Centre in the United States, Thomas Mair in 1991 told how the “nationalist movement in the UK also continues to fight on against the odds”, adding:

“The murders of George Seawright and John McMichael in Ulster are an extreme example of what we are up against. Despite everything I still have faith that the white race will prevail.” 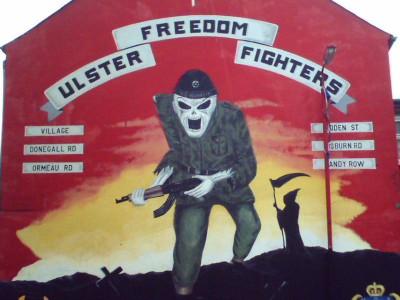 John McMichael was a leader of the Ulster Defence Association (UDA) and Ulster Freedom Fighters (UFF). Under McMichael's direction, the UDA/UFF in 1981 had begun a campaign of assassinations targeting the Relatives Action Committee, a rights group who advocated on behalf of republican prisoners.

In an interview with World in Action in November 1980, McMichael made a veiled threat against nationalist communities, saying unionist death squads “will have to go into republican areas and take out the leaders of the revolt.” When asked by the interviewer what he meant, he said: “It means eliminate them”.

Two months later, the UDA leader dispatched a murder gang to kill former MP Bernadette McAliskey. Two gunmen burst into the former MP's home in County Tyrone and shot her and her husband Michael in front of their young children. Despite the former Unity MP for Mid Ulster suffering eight gunshot wounds, and her husband nine, both miraculously survived. McMichael was later arrested over the attack but charges were eventually dropped.

“John McMichael was never arrested or questioned about the statement that he made. The slaughter of the leaders of the unarmed, non-party political, openly democratic and peaceful organisation known as the National H-Block Armagh Committee continued until it suited the British Government to arrest three gunmen outside my own door in the belief that I and my husband were already dead.”

McMichael was killed in December 1987 when the IRA placed a bomb in his car outside his Lisburn home. The IRA said it was a “pre-emptive strike against the Ulster Freedom Fighters” (the UDA's flag of convenience), which it accused of plotting to bomb Dublin.

The other man referenced by Mair, George Seawright, was a DUP politician and member of the UVF.

In 1984, Seawright, brandishing a legally-held pistol, led a gang of unionists to Whiterock Leisure Centre to remove an Irish Tricolour.

He later said of people who objected to the flying of the Union flag:

“They are just Fenian scum who have been indoctrinated by the Catholic Church. Taxpayers' money would be better spent on an incinerator and burning the lot of them. Their priests should be thrown in and burnt as well.”

In 1985, he left the DUP and was re-elected on an “Independent Protestant Unionist” ticket.

In November 1987, Seawright was shot in the head by members of an INLA breakaway faction, the Irish People's Liberation Organisation in Belfast. He died a few weeks later.