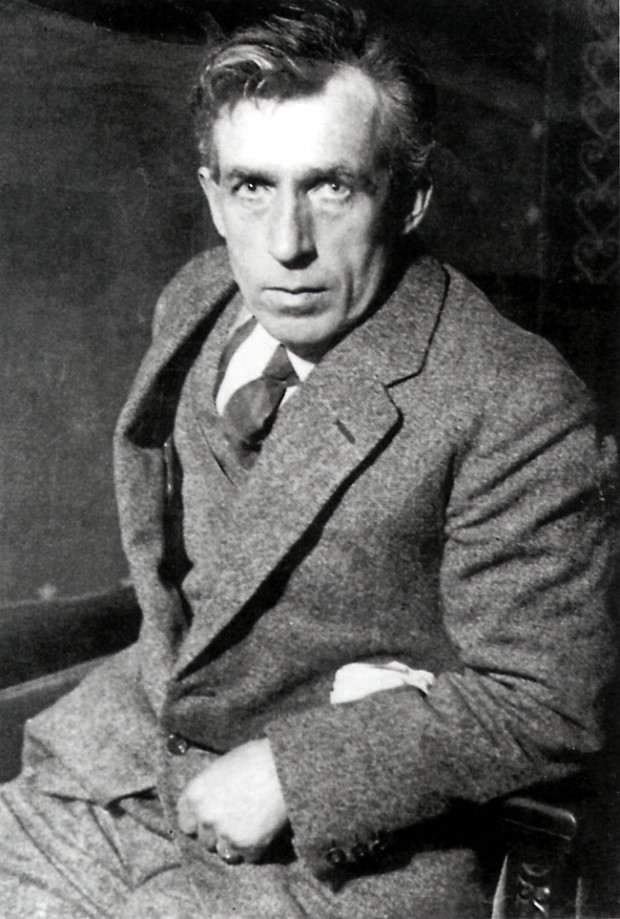 A school teacher by profession, he taught on Arranmore Island before leaving for Scotland to assist migrant labourers in their strike for improved pay and conditions. Returning to Ireland, he became involved in the Republican Movement and played an active part in the Tan War, 1919-21.

O'Donnell opposed the Treaty of December 1921 and in January of the following year he joined the group, led by Irish novelist Liam O'Flaherty, that occupied the Rotunda in Dublin. Flying the red flag and demanding the establishment of a workers' socialist republic, the occupation in protest at social conditions as a result of unemployment ended after four days when they were evicted by Free State forces.

In April 1922, O'Donnell was a member of the IRA garrison that took over the Four Courts in Dublin. Arrested the following June when the building was attacked by Free State troops (which marked the beginning of the Civil War, 1922-23), he was imprisoned in Mountjoy Jail with his close friend Liam Mellows, who was executed six months later.

He escaped from jail in 1924 and resumed his IRA activities.

A committed socialist in the tradition of James Connolly, he attempted during the late 1920s and early 1930s to direct the energies of the IRA towards socialist republicanism. During this period O'Donnell organised the campaign against payment of land annuities to the English exchequer which eventually won the support of the new Fianna Fáil Government in 1932.

In September 1931, he was a founder member of the socialist-republican group Saor Eire. Comprised of members of the IRA, including O'Donnell and Frank Ryan (editors of An Phoblacht, the republican paper) and George Gilmore, Saor Eire, with the aim of overthrowing “British imperialism and its ally capitalism” in Ireland, was proscribed by William Cosgrave's Cumann na nGaedheal Government the following month and eventually collapsed.

Three years later, in April 1934, O'Donnell, Ryan, Gilmore, Michael Price and Seán McGuinness broke away from the IRA and founded Republican Congress. O'Donnell became editor of the party's newspaper, also named Republican Congress, which emphasised the need to overthrow not only the Six-County regime but capitalism throughout the whole of Ireland. Congress, however, was short-lived and split the following year.

Following the outbreak of the Spanish Civil War (1936-39), O'Donnell supported the Republican Government and helped to organise the 'Connolly Column' which Frank Ryan led to Spain in December 1936.

O'Donnell became manager of The Bell, an Irish literary magazine founded by the novelist Seán Ó Faolain in 1940, and was appointed editor in 1946.

A prolific writer who published numerous articles, short stories and several novels, he was the author of books including:-

He was also the author of two autobiographical works which remain popular to this day: The Gates Flew Open (1932) and There Will Be Another Day (1963). 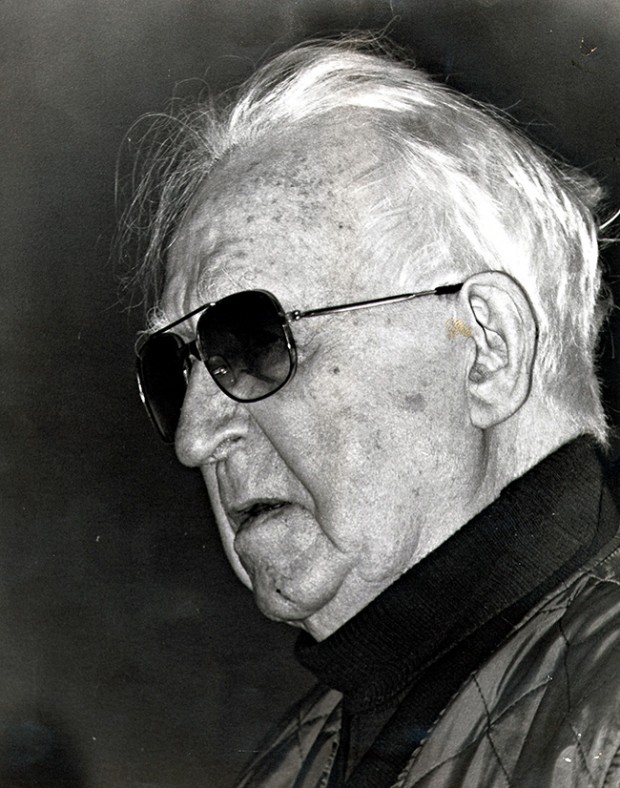