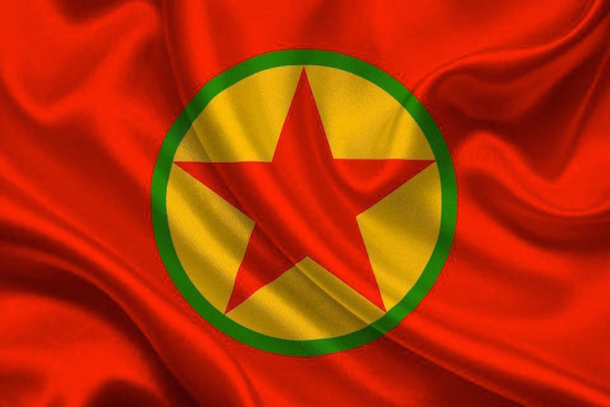 MORE THAN A HUNDRED members of the European Parliament – including Sinn Féin’s four MEPs – have launched a signature campaign for the removal of the PKK (Kurdistan Workers’ Party) from the EU list of “terrorist organisations”.

The MEPs stressed that achieving a peaceful and democratic solution to the Kurdish issue in Turkey is under serious threat as violence is escalating and poses severe risks to the stability of Turkey as well as for the Middle East.

“In Turkey we are more and more facing an outbreak of violence which pushes back the idea of a peace process and weakens the fight against Daesh,” a petition spokesperson said.

“The European Union – represented by the High Representative for Common Foreign and Security Policy but also the European Council – the UN and the USA have already called for peace in Turkey. In this context, it is a fact that the proscription of the PKK is standing in the way of the establishment of peace, dialogue and negotiations. The PKK’s proscription also facilitates the infringements of human rights, allows the curtailing of freedom of thought and freedom of the press.

“Kurds are an important part of the political struggles in the Middle East (as proven by the Kobani resistance) and a peaceful solution to the Kurdish question in Turkey is not possible without negotiations with the PKK, which, we underline, former Prime Minister and current President Erdogan did already accept.

“Similar to the situation in Northern Ireland, a peaceful solution will be reached involving all concerned parties.”