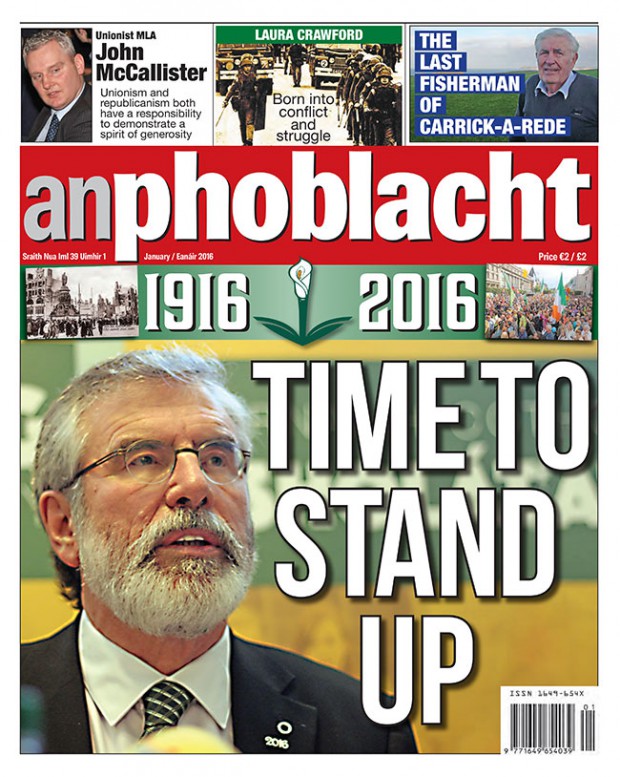 2016, the 1916 centenary year, is “time to stand up . . . a unique opportunity to begin the work of positively transforming Irish politics and society to reflect the revolutionary vision of Easter Week”, Sinn Féin leader Gerry Adams TD says in his New Year message in the January issue of An Phoblacht published on Thursday. 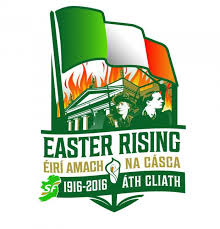 “The 1916 Proclamation is a clear statement of intent for an all-Ireland Republic built on foundations of civil and religious liberty, social justice and equality for all citizens. It remains the guiding template for modern republicanism,” the Louth TD says.

“The 1916 Proclamation is a clear statement of intent for an all-Ireland Republic built on foundations of civil and religious liberty, social justice and equality for all citizens. It remains the guiding template for modern republicanism.

“The promise of the Proclamation has yet to be realised. Ireland remains partitioned and a real republic built on equality for all citizens remains to be constructed.”

He adds that 2016 should be about “national renewal, hope and political progress”. 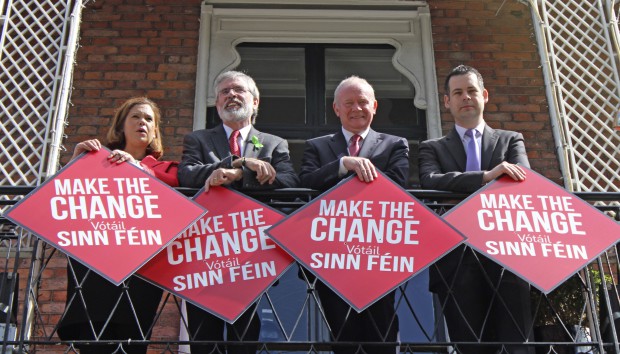 Pointing to the fact that there will be elections in the first half of 2016 in both states, the Sinn Féin leader says:

“Sinn Féin will stand candidates on a progressive republican and anti-austerity platform across this island.

“In the South, citizens will have an important opportunity to get rid of this bad Fine Gael/Labour Government whose tenure has been marked by destructive austerity policies that have deepened social inequality.

“Sinn Féin is committed to delivering a fair recovery by working towards a progressive republican government.

“In the North, we will continue to stand up for working families, vulnerable citizens and the development of the economy and public services.

“The recent Fresh Start Agreement allows the political process and institutions to proceed on a new and stable basis.

“Sinn Féin is committed to resolving the issues of the past, supporting victims of the conflict and promoting reconciliation and healing.

“We will continue to campaign for the return of more political powers and economic levers from London to the island of Ireland.

“But the greatest safeguard against Tory misrule in the North is the peaceful ending of partition and the building of an agreed, united Ireland – a real republic.

“In this important year, working together, the people of Ireland can make important steps towards a genuine republic and a citizen-centred, rights-based society.

“I wish you all a happy and peaceful New Year.