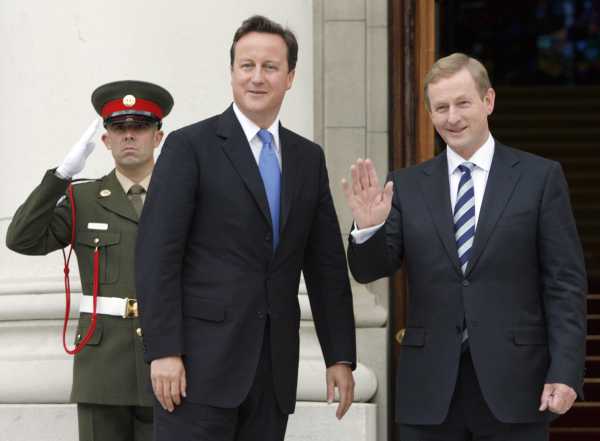 ● If David Cameron led Britain out of the EU, where would that leave Ireland?

ANY withdrawal by the British state from the EU – partial or total – and its formal repeal or erosion of human rights protections has significant, negative implications for Ireland, North and South.

The British state as it has been traditionally known is in flux.

It is undergoing massive political and social realignments. These are being significantly influenced by how Britain manages new forms of governmental devolution, the most obvious example of which stems from the electoral rise of the Scottish National Party and the momentum for independence in Scotland.

How these dynamics and others play out may result in potentially irrevocable constitutional change.

All of this and more are now relevant to the British state’s relationship with Europe.

Indeed it has been observed that the conditions are now set for a ‘perfect storm’ of internal and external political and constitutional uncertainty within Britain.

And, of course, the sea change caused by the election of the new British Labour Party leadership and what that means for the future is also part of this mix of realignments.

In addition, the North of Ireland remains contested territory in terms of its relationship to the British state’s jurisdiction, and the unresolved issue of Irish national democracy.

At the same time, unprecedented political flux and realignment is also occurring in the southern Irish state. This has been triggered by the austerity begun with the Government’s acquiescence to the bailout terms imposed by the Troika.

A general election will take place within six months, ensuring more change to the political and electoral balance of forces. 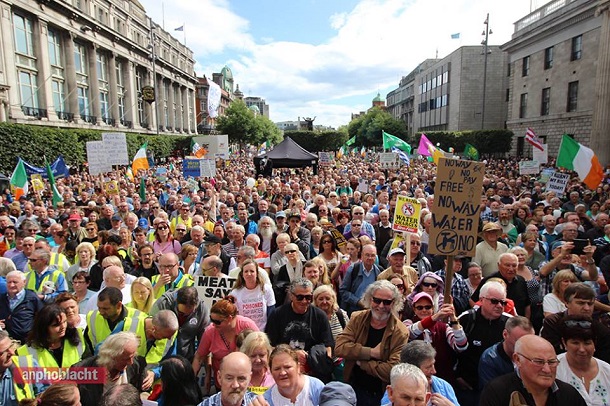 Election of a majority Conservative government

In Britain, the overall strategic, political and policy landscape has been changed significantly again with the election of a majority Conservative government.

Some commentators have speculated that whilst sections of the Conservative Party are ideologically committed to full withdrawal from Europe, Prime Minister David Cameron and others lean towards what is described as the ‘Half Out’ option. That means stepping back from European integration, keeping distance between Britain and the Eurozone, whilst keeping the integrity of the Single Market.

In short, this means only joining the initiatives which would matter most to Britain, and opting out, or refusing others.

A British-led assault on the European Court of Human Rights will fuel opposition to the efforts by victims of British state collusion to secure either justice or information recovery.

This political opposition also finds expression in Britain’s resistance to full co-operation with the implementation of any justice or truth recovery mechanisms that have the potential to properly reveal the involvement of state agencies and their agents in Britain’s secret war in the North.

The implications of Brexit 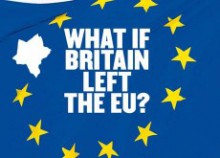 In circumstances of a British exit, a myriad of serious and far-reaching consequences would affect the North.

However, wider political implications for the island as a whole would arguably arise in the event of full British withdrawal.

These relate to the nature of the southern Irish state’s own economic recovery, growth and stability; the objective of maintaining peace and stability on the island and future relations between Britain and Ireland; as well as keeping Ireland at the heart of Europe in a way that best serves the interests of Irish citizens.

In April 2015, a study by Open Europe calculated that a Brexit would reduce the southern economy’s GDP by 3.1%.

Notably, in October 2014, in its National Risk Assessment, the Irish Government identified a British exit from the EU as a major geo-political risk that could “present significant challenges for Ireland in terms of . . . bilateral relations with Britain and Northern Irish issues”.

And the Irish trade union movement has concluded that a Brexit would pose a threat to the interests of the all-island economy and Irish workers – North and South – by damaging the social dimension of the European project, leading to social dumping and unfair competition and which would inevitably push Irish society further into a race to the bottom. 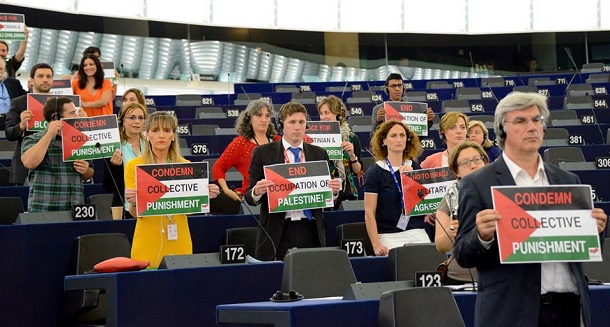 The European Union holds within its institutions and governance many deep imperfections.

Its role in supporting Troika orthodoxy and disgraceful treatment of Greece needs to be robustly challenged and reversed.

But the EU is an unavoidable arena of political struggle and activism for the progressive Left.

Ultimately, the ideological hostility of the British Conservatives to the European emphasis upon social solidarity and co-operation as well as citizens’ democratic and human rights is opposite to Ireland’s national interests.

A full British withdrawal or even a position of ‘Half Out’ conditionality would represent a setback for political and economic progress and continued democratic transformation of the North.

It would cast the North adrift and undermine the ability of the southern Irish state to benefit from the most positive benefits associated with EU membership.

Sinn Féin will oppose and campaign against any attempts by the British Government to withdraw from Europe or make its relationship more conditional.

The correct strategic position based upon a republican and democratic perspective is to critically engage and reform the EU from within its structures.

That is the best way to challenge narrow, conservative and isolationist political opposition to the development of a social Europe.