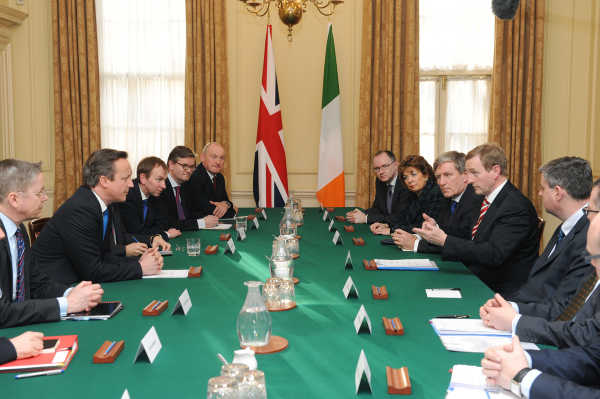 THE Sinn Fein Ard Chomhairle's decision to conditionally support the current budget’s passage through the Assembly in the North has created space and time. Neither should be squandered.

That, however, will depend upon the commitment of the British and Irish governments and all the local parties to prevent the current austerity crisis pushing the North into an unprecedented political crisis with serious implications for the sustainability of the political institutions and the political process itself.

The party’s Ard Chomhairle meeting heard a range of different political opinions on what decision to take.

Everyone agreed that the election of a majority Conservative Government committed to cutting £25billion from public services, jobs, child tax credits and support for the long-term sick, disabled, the poor, and elderly had changed the context within which the discussion was happening.

In the end, the Ard Chomhairle decided that Sinn Féin would give conditional support to the current budget on the basis that it remained exempt from the immediate “in year” cuts which the Conservatives are trying to force upon the Executive and whatever further cuts to public expenditure will be announced in the 8 July Budget Statement.

The alternative was to vote down this budget, thereby triggering an immediate and real political crisis with ministerial powers being usurped by civil servants or Executive powers being handed back to the British Government.

In recent months and weeks, several false narratives have been encouraged (publicly and privately) to obscure the facts and to rationalise the continuing negative status quo in the North.

Both the British and Irish governments have been saying privately that Sinn Féin wants to collapse the political institutions because of the Southern general election.

That is both preposterous and absolutely untrue – and both governments know that to be the case.

However, it is a convenient fiction behind which to disguise their own inaction and indifference to the ramifications of the huge austerity crisis facing the North. Include in that (and not unlike in Greece) their ideological hostility to the anti-austerity politics of Sinn Féin and their annoyance that Sinn Féin in government refuses to support the Conservatives’ austerity agenda.

A second false narrative being jointly promoted by the Conservatives and all unionist parties is that failure to agree the welfare component of the Stormont House Agreement is the cause of all the economic problems in the North as well as continued political instability.

That is also untrue.

The welfare impasse is a by-product of the wider austerity crisis, not the cause! 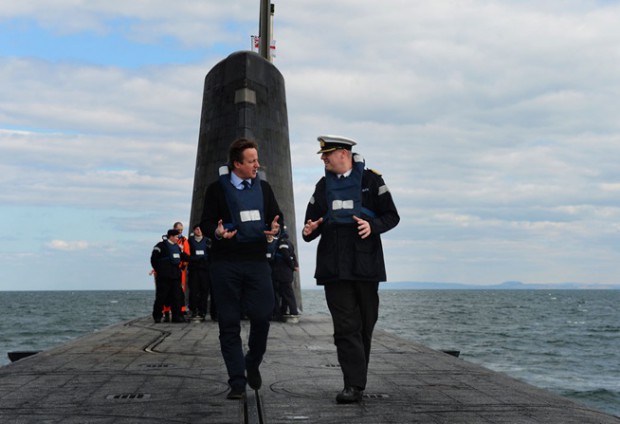 The third fiction being pumped by the Conservatives and all the unionist parties (but particularly the DUP) is that there is no alternative to austerity and there is no more money. Wrong! There is always more money – the real crux is how that money is spent and the choices which governments and political parties make.

Amazingly, the DUP went even further by proposing the the completion, equipping and deployment of two new aircraft carriers.

And all this while citizens are losing their homes and others live with mortgage distress. Why?

The fact is that more austerity in the North will set back the prospect of restructuring the regional economy. It could not be otherwise when the private sector is already too weak and British Government policy remains impervious to the special circumstances and needs of the North as a society emerging from conflict.

The welfare impasse does not have to hold up progress if the DUP reverts to the original agreement to maintain protections for future claimants and directs the Social Security Agency to proceed with implementation.

That doesn’t require a new negotiation.

The fundamental sticking point which has brought the political process to this crossroads is British Government political and economic policy. That needs to change. The political process will not deliver as envisaged under the terms of the Good Friday Agreement – and indeed the Executive’s Programme for Government – without a sustainable economic framework.

Most if not all sections of opinion and society in the North agree that a workable budget is needed to restructure the economy. There is broad consensus that the financial and economic resource is not available to the local Executive to ensure it can deliver its services, build infrastructure and housing, and grow the economy. That in itself becomes a source of further political instability.

Unchecked, austerity will create greater inequality and reinforce existing and systemic inequalities within Northern society. It will undermine the development of a fair society and support for a potential shared future.

The trajectory set by the British Government for the regional economy will result in an estimated loss of £2.3billion to the North between 2010 and 2018. That carries with it catastrophic economic, social and political consequences.

The North needs a 'New Deal' to build a fair society going forward.

Negotiating and securing that 'New Deal' should become the focus for all political parties, the social partners and all stakeholders in civic society during this political space which has become available.

The positive and significant influence of Irish-America, the US administration and European Parliament should also be utilised.

The elements of a 'New Deal' should include delivery of a workable budget, provision of “off book” borrowing powers to the local Executive, and the agreed transfer of fiscal powers.

A 'New Deal' would equip the Executive with the tools to plan the regeneration of the regional economy with a mid- to long-term strategy and to draw upon the support and expertise of the key social partners from within the business, trades union, voluntary and academic sectors.

Such a strategy would depend upon the political parties and social partners uniting on a new economic and social agenda based upon a firm commitment to proper power sharing and partnership.

If that can be achieved, the next stage would be to commence a game-changing negotiation with the British and Irish governments.

The local parties and all social partners should meet and agree to speak with one voice.

A space has been created and the opportunity should be seized to remobilise the unity of purpose and goodwill which delivered the referendum endorsing the Good Friday Agreement. That possibility should inspire everyone.

If this does not happen, and British Government economic and political policy does not change, then we will quickly run out of road and no more political space will exist. In that context, we will all be left facing a very uncertain and unpredictable future indeed.