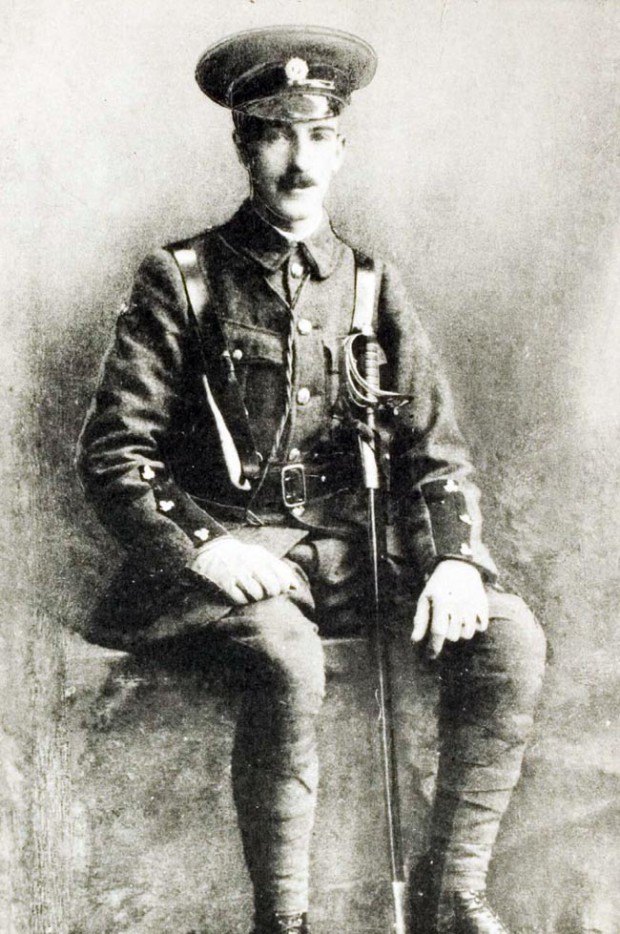 He came from a noted republican family his father had taken part in the Fenian Rising of 186;, his uncle, John Daly, served 12 years in English jails; and his sister, Kathleen, was married to Thomas Clarke

EDWARD 'NED' DALY, one of the executed 1916 leaders and commandant of the 4th Battalion, where some of the fiercest fighting of the Rising took place, was born on Frederick Street, Limerick, in February 1891.

The only boy in a family of ten, he came from a noted republican family his father had taken part in the Fenian Rising of 1867; his uncle, John Daly, served 12 years in English jails; and his sister, Kathleen, was married to Thomas Clarke.

Educated in Limerick, he later worked in a bakery and, for a short time, as a clerk before moving to Dublin where he secured employment with May Roberts Wholesale Chemist.

He commanded the Four Courts garrison during Easter Week 1916, an area from the north side of the Liffey at Church Street to the Cabra area of the North Circular Road, with instructions to engage and hold the British military moving into the city through this sector. 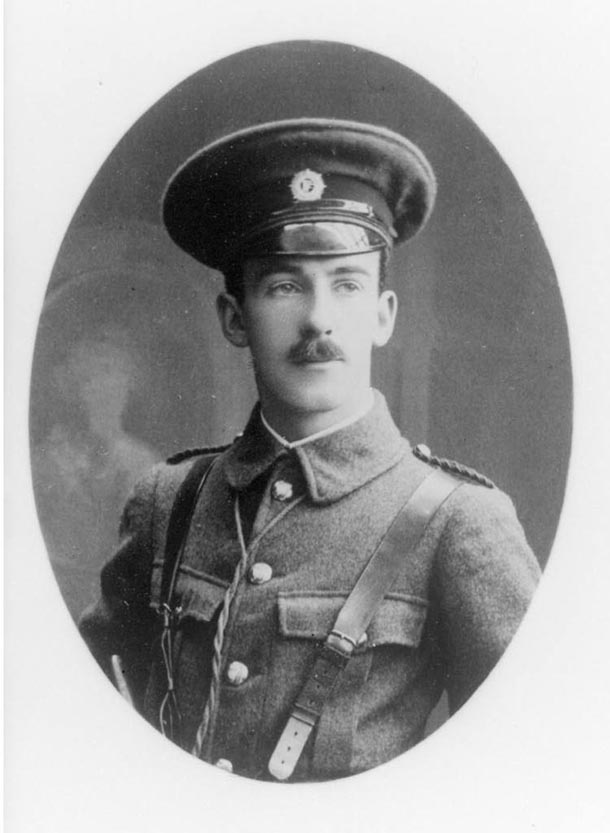 Daly, like all the other commandants, found that the number of Volunteers who had answered the final mobilisation was not sufficient to garrison the area effectively. Accordingly, he stationed 20 men in the Four Courts, sent another five parties to fortify positions in the surrounding streets and set up his battalion headquarters at the Father Matthew Hall in Church Street.

By Wednesday, several of the outposts had to be abandoned and the surrender of Seán Heuston's small group in the Mendicity Institute, after a gallant fight, left Daly's scattered section north of the Liffey exposed to enemy firepower.

On Friday of Easter Week, with the Four Courts garrison under heavy fire from two battalions of Sherwood Foresters on the south quays, several battalions of the Staffordshire Regiment surrounded Daly's headquarters in Church Street and several of his outposts in the North King Street area. 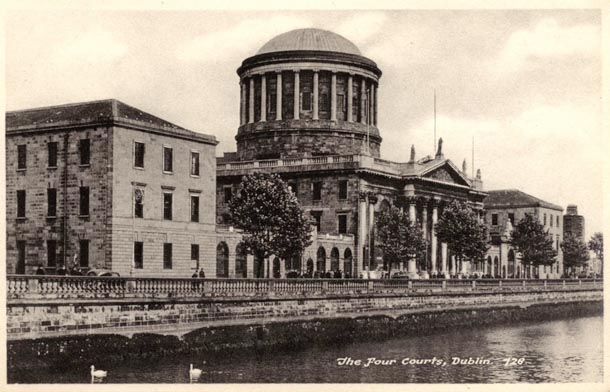 The ensuing battle, apart from that fought at Mount Street Bridge, was the most determined and vicious of all the engagements of Easter Week

After an evening of bitter fighting, with the Volunteers pouring devastating volleys from houses and rooftops into the advancing military, the British, making little progress and having suffered heavy casualties, indiscriminately murdered a number of civilians in North King Street.

Although vastly outnumbered, Daly and his comrades were still in control of the Four Courts, the headquarters in Church Street and a number of outposts in the area when Padraic Pearse's order to surrender arrived on Easter Saturday evening.

Following the surrender, Daly, imprisoned in Kilmainham Jail, was court-martialled in Richmond Barracks and sentenced to death. At dawn on 4 May, along with Joseph Plunkett, Michael O'Hanrahan and Willie Pearse, he was executed by firing squad in the yard of Kilmainham Jail.