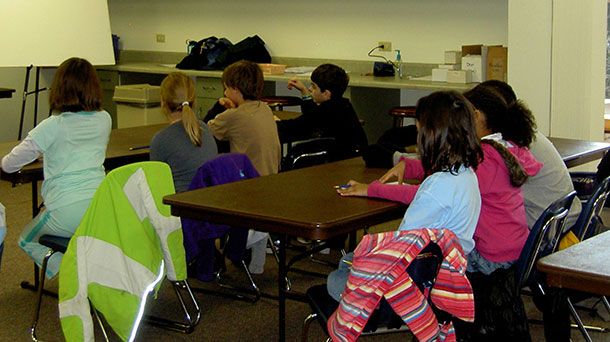 Baroness May Blood is Campaign Chair of the Integrated Education Fund

So why is there such reluctance by some republicans to support a model of education that works to address and meet these challenges?

For more than 30 years integrated schools have been offering an education environment where Irish and British identities and those of other traditions are valued and maintained; where exploring cultural difference is commonplace and where disputes over traditions are tackled and divisions laid bare.

If you want ‘uncomfortable conversations’, we’re open for business.

Perhaps there is a fear that integrated schools present a neutral space where culture is suppressed and insidiously diluted for some ideological agenda. Integrated schools are shared spaces which dilute no one’s culture, tradition or faith.

There is compelling evidence that cultural integration in schools promotes healthy outcomes, leading to a greater confidence in identity and culture. What better way to safeguard and cherish identity in a mixed community than by promoting mutual respect based on knowledge?

For example, integrated schools may observe both Ash Wednesday and Armistice Day; certainly anyone wearing ashes or a poppy could go to school confident that they would not only be accepted but understood.

Many integrated schools teach Irish alongside other languages.

You’ll find Gaelic games played in integrated schools alongside soccer, netball and so on. Success at Irish dancing is celebrated (including an All-Ireland champion in one integrated college).

Just as no one is asked to leave their culture at the door of an integrated school, no one is expected to suppress their religion. Integrated primary schools prepare Catholic children for Holy Sacraments if they so wish. At the same time, Protestant children generally follow the Delving Deeper programme to develop their own faith knowledge. Over the years, integrated schools have worked hard to build good relationships with clergy representing all denominations. 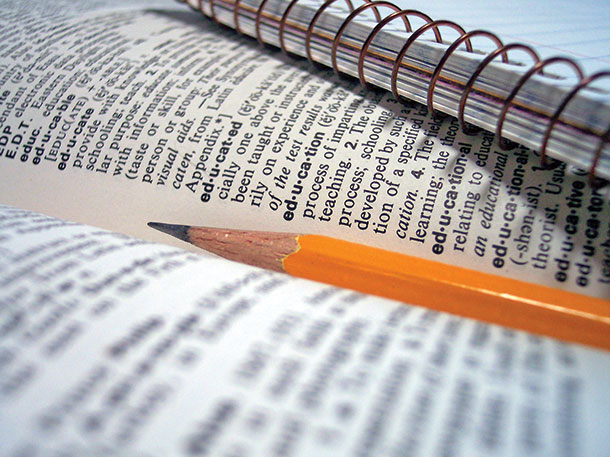 The ethos of an integrated school means every child’s talents and personal contribution to school life are valued.

Integrated schools are all-ability and compare well with other non-selective schools in terms of results. This surely chimes with Sinn Féin’s commitment to ending academic selection at P7 and to ending segregation of all kinds from our education system.

Whilst social segregation is an issue which politicians have a duty to resolve, there is also currently a significant economic issue facing the Executive. Education spending will not escape the impending Budget cuts and this certainly is a threat to the quality of education we can provide.

The concept of cutting back on public spending may be hard to take but it’s hard to justify spending on duplication rather than on quality of education and outcomes. We have tens of thousands of empty desks in schools and a dire need to find the money for maintenance and up-to-date equipment. It is time for a thorough examination of the costs incurred by duplication of provision in our schools system.

Perhaps what makes some politicians unsure about integrated schools is the concept of parental choice – a concept often cited by those with a vested interest in the status quo of our education system. The current area-based planning process should offer the Education Minister the chance to ensure parental choice is at the very heart of education. We need to embed a planning mechanism which reflects real local demand and at the same time meets the need to rationalise education spending. That would be effective local democracy.

I’m confident, on the basis of enrolments at integrated schools and responses to surveys over many years, that what families want in many areas could be provided whilst addressing financial pressures.

So, instead of maintaining an education system to meet the demands of established sectors, let’s build a system for the major stakeholders – the children. I’ve seen how educating young people together, every day, across traditional divisions can work. Progress is possible, and it is a threat to no one.