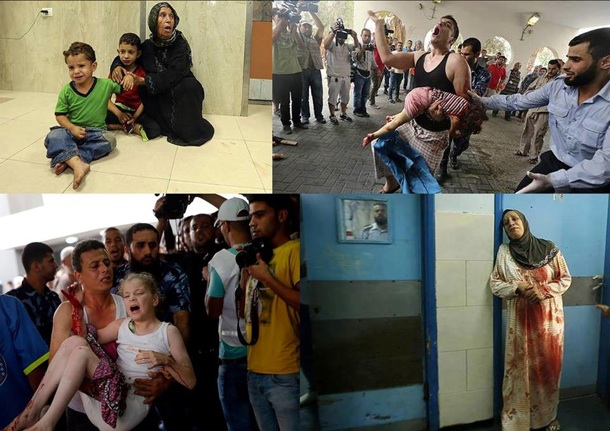 LAST SATURDAY, 19 July, was the 17th anniversary of the IRA cessation in 1997. From it emerged sustained dialogue and inclusive negotiations. Once these were embraced by all sides, Irish society moved irreversibly away from conflict.

The next day, Norwegian doctor Mads Gilbert spoke in heart-wrenching terms from Gaza. He said:

“This is a genocide. This is a massacre. Israeli impunity has gone so far . . . they don’t consider Palestinians even human according to how they treat them now.” 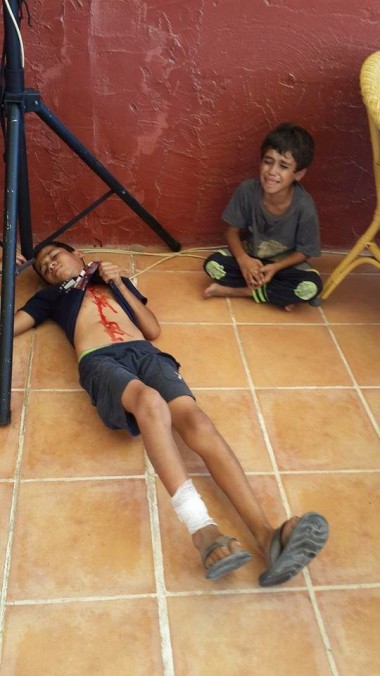 The image and reality of the carnage against Palestinians is unbelievable – the four Bakr children killed on the beach; 28 members of one family, including a baby, massacred only days ago.

The long-term humanitarian effects are unimaginable.

United Nations spokesperson Chris Gunness has told RTÉ Radio that 25% of Palestinian children in Gaza are deep in trauma.

Another immediate international atrocity occurred when Malaysia Airlines flight MH17 was blown up over Ukraine by Russian-backed militias, killing 298 passengers; 80 were children.

In contrast to the Gaza crisis, international reaction has been correctly resolute. US President Barack Obama demanded that the Russians resolve hostilities in a way respecting Ukraine sovereignty and the rights of its people. British Prime Minister David Cameron has urged European economic sanctions against Russia’s aggression.

The corollary of their positions should be to support robust diplomatic sanctions against Israel until it unambiguously commits to binding negotiations, based upon an acceptance of the Palestinian people’s right to their own state alongside Israel – the two-state solution.

Without even-handed, strategic intervention and enforcement of and compliance with UN resolutions and international law, the cycle of violence against Gaza and attacks on Israel will continue.

The Irish Peace Process worked because all sides stopped armed actions, agreed to negotiations, implemented full demilitarisation, and embraced conflict resolution. This approach is urgently required in the Middle East. It applies equally to Palestinian and Israeli military organisations.

Earlier this week Sinn Féin called for the expulsion of the Israeli ambassador to Ireland.

Intensified international pressure is required to end the Israeli occupation and bombardment.

No more Palestinian children should die because of Israeli violence; nor should any Israeli children live in fear.

The Irish Peace Process is a proven template. Introducing a comprehensive military cessation, beginning inclusive negotiations and making democratic compromises, should be the uncompromising message from Obama, Cameron and Taoiseach Enda Kenny.