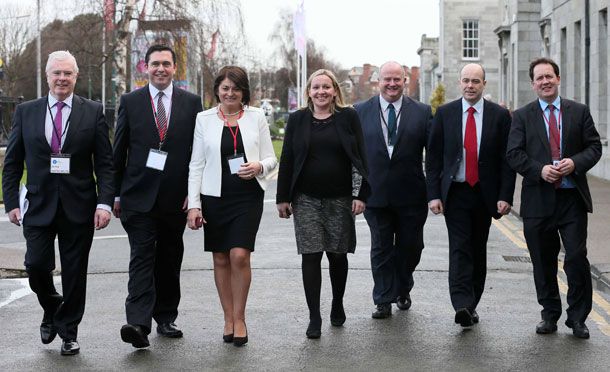 AS KIDS, many of us probably dreamed of the chance of hopping into Marty McFly’s DeLorean and blasting off back to some bygone era.

Fans of time travel fantasies were presented with the remarkable opportunity to skip through the years for the mere cost of a trip to Dublin for the Reform Alliance’s ‘national conversation’ in Ballsbridge on 25 January.

All you had to do was pop along to the RDS and you would have been transported back to 1953.

Media reports bigging up Lucinda Creighton’s ‘Monster Meeting’ beforehand suggested that so many people were expected to attend that, instead giving thought to forming a new political party, the Reform Alliance could legitimately consider establishing their own state.

And given some of the contributions from the floor (such as the assertions that women do not possess the attributes for public life), the image of some attendees being confined to an island of their own wasn’t such an unsettling thought.

I suspect that a large contingent of the folk at this event would have preferred if Lucinda was only there to make the sandwiches and pour the tea.

And then came the call for the “O’Leary-isation” of the health service, à la Ryanair. 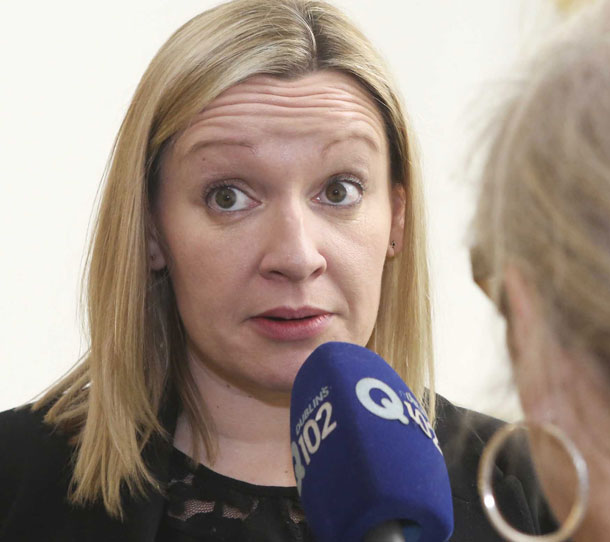 I wondered at this point if some of the Reform Alliance team weren’t bustling around the background busy with the work of forming the Sarah Palin Cumann.

Maybe the GOP would be interested in returning the adoration, issuing Lucinda with a US passport and pushing forward with ‘Creighton for America’ in 2016.

When the biggest cheer of day came, it came in response to an acknowledgment of the RA TDs’ stance on abortion. At this point I wasn’t convinced that this whole rallying of right-wing conservatism, disguised as reform to improve its palatability, wouldn’t conclude with an act of mass self-flagellation.

The Reform Alliance most likely want an Ireland in which the working class are seen as drones to be used and abused by their entrepreneurial overlords. And the poor? They’re not the responsibility of the state. Charitable donations will sustain the beggars.

Your work is done.

A meeting of monsters?