Down pips the rest at the top 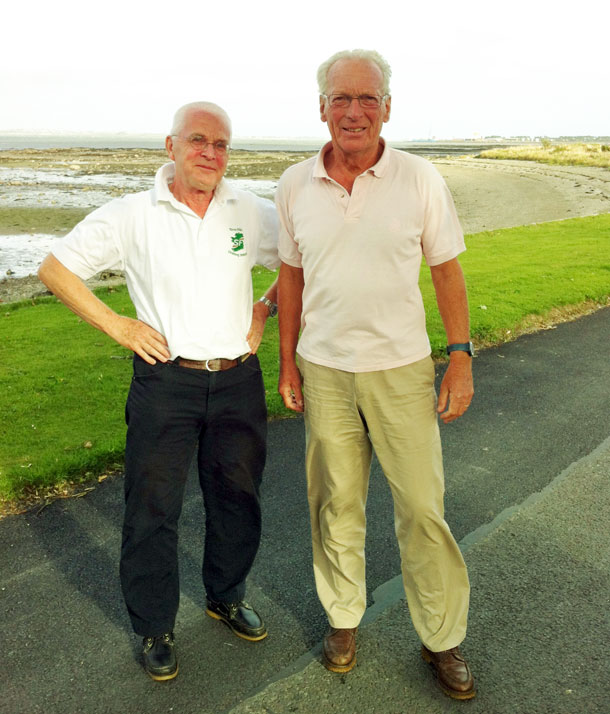 The winning team from south Down with two John Kellys no less, Martin McKenna and Audey McVeigh.

THE 2013 Brian Keenan Mountain Challenge on the Louth/Armagh border on Saturday 14 September attracted more than 70 competitors from all over Ireland and even included two comrades from France who had flown in especially for the event.

Jeán Francois Robert and Jean Claude Ripp came all the way from Paris to pay tribute to one of the IRA’s foremost strategists over three decades of conflict who passed away in 2008 following a long battle with cancer.

Two walks were held in this, the sixth annual event, one of 12 miles and one of 7 miles. 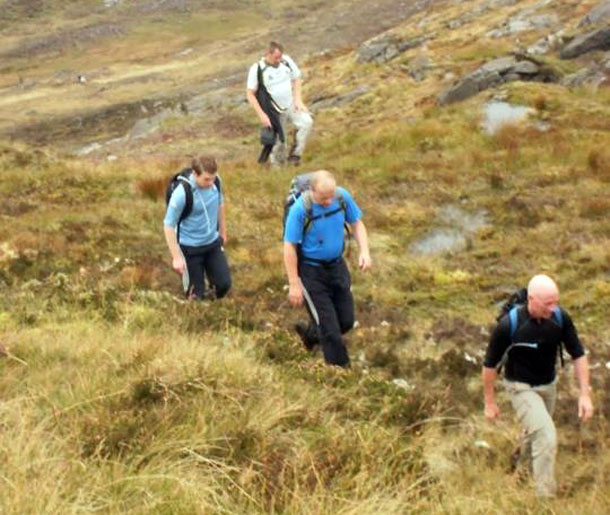 Brian’s son, Seán, and daughter, Chrissie, were guests of honour where Seán presented the Brian Keenan Shield to the winning team and thanked everyone for taking part.