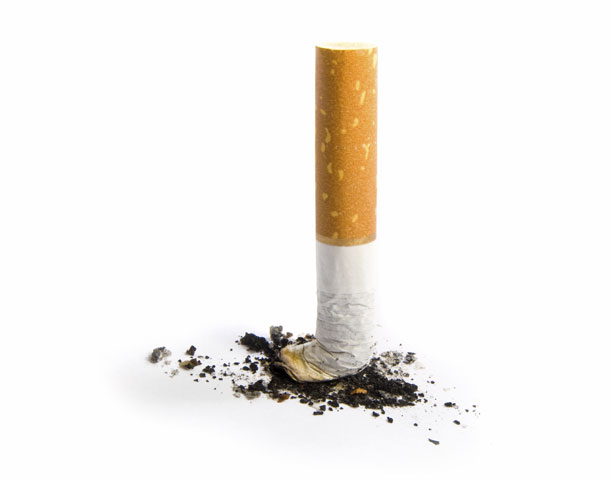 I believe that it is extremely important that policy makers and legislators hear a loud and clear message from health workers and carers as, all too often, their voices are drowned out by the well-paid tobacco lobbyists

NEW RESTRICTIONS on the promotion of tobacco products being processed in the EU Parliament are not going as far as I would have liked but are nevertheless to be welcomed as a good beginning.

In the ongoing debate around various aspects of this killer product, I believe that it is extremely important that policy makers and legislators hear a loud and clear message from health workers and carers as, all too often, their voices are drowned out by the well-paid tobacco lobbyists.

In the European Parliament, I have been driving the fight against big tobacco interests and it has been one of my key priorities since taking office, knowing the devastating impact tobacco use has on the well-being of so many people. 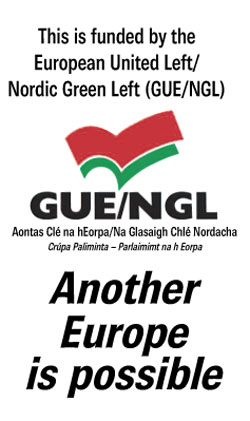 It has been a challenging and stormy time for tobacco control in Europe. In December last year, the Commission published its draft proposal for the Tobacco Products Directive — the first piece of EU legislation on tobacco control since 2001.

From its inception, this piece of legislation has been mired in controversy, not because of anything radical proposed in the text but because right-wing MEPs in particular are up to their necks in tobacco lobbying. Indeed, from internal documents obtained on one of the biggest tobacco companies, Philip Morris International, a disappointing 233 MEPs met with the tobacco giant before June of last year to discuss amendments to this legislation favourable to the industry.

When you hear statistics that 94% of smokers start before the age of 25 and 70% before the age of 18 or that, worldwide, it is estimated that 100,000 children start smoking every day, it is absolutely clear that measures are needed now to protect future generations from taking up this habit which kills half its users.

I have consistently urged my colleagues in Brussels to resist the false arguments of the tobacco industry and wake up and listen to the statistics: 700,000 dead every year in Europe and almost six million across the globe due to tobacco products cannot and must not be ignored.

What other product if used as instructed by its manufacturer resulted in the death of 50% of its users would be tolerated by governments?