The struggle for equality in education

‘Seek out the school you who are homeless, acquire knowledge you who shiver, you who are hungry reach for the book: it is a weapon’ – Bertolt Brecht, ‘In Praise of Learning’ 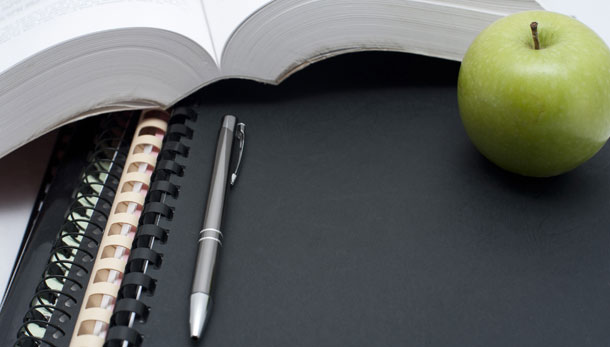 THE ideological battleground that is education is an ongoing struggle between Sinn Féin with its progressive approach and that of a reactionary bloc in thrall to an elitist system and mentality rooted in selection and privilege.

That battle is nowhere more obvious than in the way Sinn Féin’s attempt to scrap the 11-Plus exam has been opposed by people with a vested interest in academic selection.

Most teachers and educationalists believe the 11-Plus should, in the words of Avril Hall-Callaghan, head of the Ulster Teachers’ Union “be consigned to the rubbish heap of the past”.

Sinn Féin Education Minister John O’Dowd’s linking of social deprivation to academic under-achievement has met with opposition from the DUP and SDLP.

Sinn Féin’s spokesperson on education, Chris Hazzard, explains that Sinn Féin wants to bring about an improved pupil-centred education system in the North, putting pupils first and looking at education in a social context.

“It is important to recognise that children from socially disadvantaged neighbourhoods perform less well in school compared to children from better-off backgrounds.

His remarks are timely.

The Common Funding Scheme, which John O’Dowd initiated, saw its proposals published in June. It recommends that more of the school budget be directed into schools from the most disadvantaged areas. 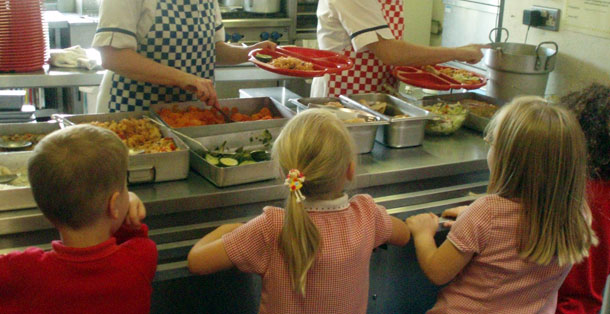 A measure of social deprivation is the number of children needing school meals.

“This is one of the objective measures used to assess disadvantage,” stresses Hazzard, “yet the DUP’s Mervyn Storey, Chair of the Stormont Education Committee, is attempting to sectarianise the issue, saying the move would be particularly beneficial to Catholic schools”.

Storey found willing allies in the SDLP who, according to Hazzard, supported the DUP man’s thesis that free school meals were not an indicator of poverty.

During an Assembly debate in September, the SDLP, said Hazzard, sided with the DUP to prevent the targeting of social need within the education system and sectarianised the school meals issue “to the detriment of both Catholic and Protestant working-class children”.

Hazzard likens this negative attitude to that of those wedded to the 11-Plus, saying it is their fear of change and equality that is holding back education reform.

The educational vision that Sinn Féin is pursuing is aimed at bringing the system up to international standards. 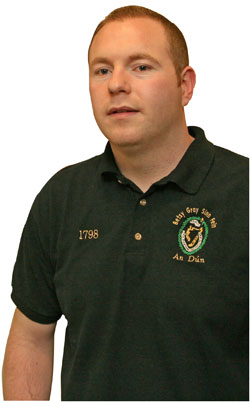 “There is this myth that we have a world-class education system,” says Chris Hazzard. “This simply is not true. The levels of under-achievement are far too high.

“John O’Dowd is serious about raising the standards and again is attempting to broaden out the framework for this by inviting in the Organisation for Economic Co-operation and Development (OECD) to scrutinise our educational performance and measure it against international standards.

“No stone will be left unturned in this inspection and, as far as Sinn Féin is concerned, we have nothing to hide and nothing to fear.”

Amongst a number of initiatives funded by John O’Dowd’s department was an announcement in May this year to create 230 new teaching jobs.

“This will have a double impact within the education system by giving newly-qualified teachers an opportunity to get experience and allow children to increase their numeracy and literacy skills,” Chris Hazzard points out.

Coupled to this initiative, John O’Dowd has made progress on the thorny issue of retired teachers being re-employed in sub-teaching roles.

“There are 80% fewer retired teachers being rehired, which clearly provides more opportunities for new teachers coming through.”

The news that nearly half the pupils in Irish-medium education are entitled to free school meals will give impetus to John O’Dowd’s plans for the Irish-medium sector.

According to Chris Hazzard, John O’Dowd “wants a review of where we are and believes there is a need to think strategically about Irish-language provision, especially developing secondary level schools. Experts speak of the value of bilingual learning so it is important we encourage it. With the good network of schools we have it is clear the Irish language is in good health.

“That said, despite all the good work we’ve done, there is more to do and we’ll not be found wanting.”