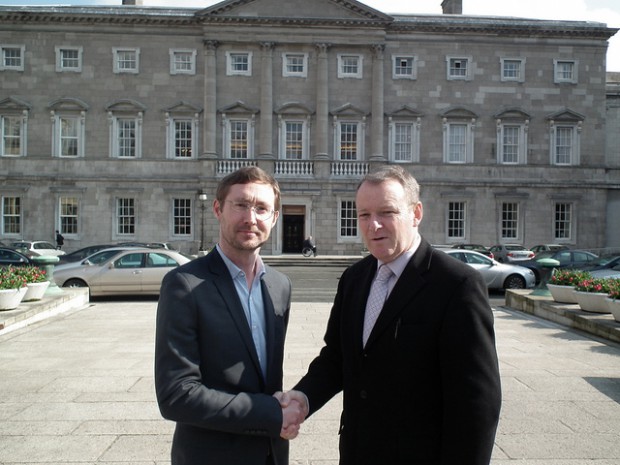 EIGHTY TOWN COUNCILS across the 26 Counties are being scrapped by Environment Minister Phil Hogan in what the Fine Gael/Labour Government claims is an attempt to reform local government. But Sinn Féin says the move is an attempt to centralise power.

The Government’s ‘Putting People First’ Bill will dramatically reduce the number of local councillors from 1,627 to just 949, leaving the Irish state with one of the lowest number of representatives per head of population of OECD countries. The number of operating councils will drop from 114 to 31 as many are abolished and others merged. Many of the new councils will be larger than general election wards.

Speaking to An Phoblacht, Sinn Féin spokesperson on the Environment, Community and Local Government, Brian Stanley TD, described the move as an attack on local democracy. He said the Government proposal falls far short of the reform which he and others have been demanding.

“The town councils were at least some kind of democratic forum for people to represent their local communities,” he told An Phoblacht. “What is replacing them does not have the adequate powers that are needed or functions to represent those communities properly.”

The Laois/Offaly TD described the current councils as “not fit for purpose” but added that Government proposals are just window dressing and will do nothing to change that.

“We want to see maximum power devolved from central government to local authorities. These powers include economic planning, waste management, water and sewage and housing.”