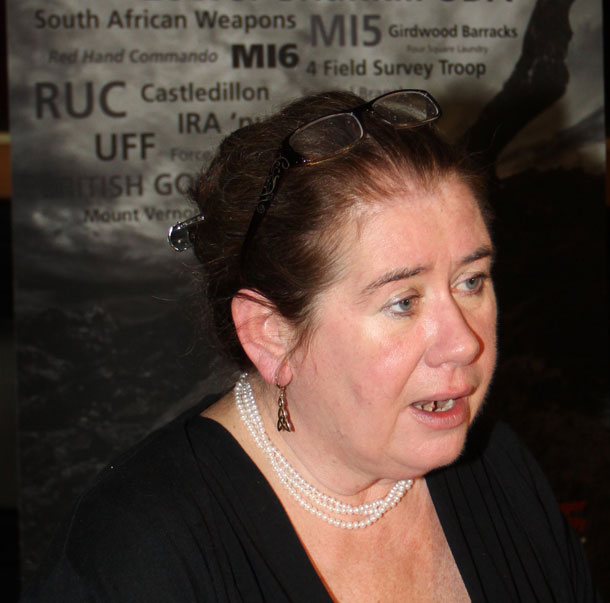 DECLASSIFIED official Whitehall documents revealed in a new book by former BBC correspondent Anne Cadwallader show that successive British governments knew that members of the British crown forces were involved in unionist killer gangs responsible for the deaths of 120 people yet failed to act.

Lethal Allies: British Collusion in Ireland is written by veteran journalist Anne Cadwallader, who previously worked for RTÉ and the BBC from Belfast and Dublin. She is now a caseworker with the Pat Finucane Centre human rights NGO.

Lethal Allies tells the story of how killer gangs killed 120 people, mainly nationalists, on both sides of the Border between 1972 and 1976.

The book establishes that a significant number of these killers were serving members of the Royal Ulster Constabulary and the Ulster Defence Regiment of the British Army.

At the time, SAS Captain Robert Nairac (captured in 1977 on a spying mission and executed by the IRA) was operating hand in glove with death squads centred on the notorious ‘Glenanne Gang’ based in south Armagh. 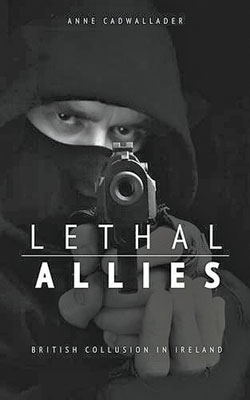 The book analyses RUC investigations, links the killings through ballistic and other forensic evidence, and explains how the courts dealt with whatever charges were brought.

Where legally possible, it names the perpetrators using previously unpublished reports prepared for the families by the Historical Enquiries Team (HET), using information from RUC files.

Included in the book is a chapter that analyses the role of the judicial system and names known serving and former members of the crown forces who were involved in many of the killings.

These include James Mitchell, an RUC Reservist when involved in attacks on two bars which left five people dead. His farmhouse was used in the 1974 Dublin and Monaghan bombings in which 34 people were killed.

Mitchell was only ever convicted of possession of weapons and explosives, for which he received a one-year suspended sentence.

Clearly the counter-insurgency strategies employed by the British in the North were developed in the years after the Second World War as Britain slaughtered it’s way through Africa and Asia attempting to hold onto its colonial empire.

Lethal Allies critiques how British generals employed and refined their counter-insurgency tactics against the nationalist population in Ireland.

The book demonstrates beyond reasonable doubt that there was “systematic collusion” in the deaths of the 120 people cited.

• Lethal Allies: British Collusion in Ireland, by Anne Cadwallader, is published by Mercier Press. As well as the BBC and RTÉ, Anne Cadwallader has also reported for The Irish Press, Independent Network News and Reuters. She is the author of Holy Cross - The Untold Story (Brehon Press, 2004).