Time for ‘grown-up conversations’ on the past

A response to Declan Kearney 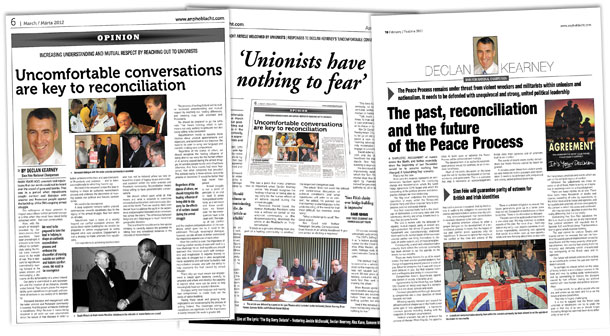 While there are a range of diverse voices across the victims sector, there appears to me to be a common desire for ‘straight-talking’ on all of these issues. If victims can have grown-up conversations about such matters, certainly there is no excuse for our politicians not doing the same

I AM GRATEFUL for the invitation to the respond to the interesting article published recently in An Phoblacht by Sinn Féin National Chairperson Declan Kearney concerning what he termed “a new framework for the unfinished business of the past”. Many of the issues raised in Declan’s article resonate with themes which myself and others have been discussing over the past year and more. In particular, Declan raised the questions of ”justice and truth, whether that can be achieved separately, simultaneously, or not at all; the practical implications of either or both in terms of judicial or non-judicial procedures; effective truth recovery mechanisms and how to secure them with maximum participation and co-operation”.

Together with colleagues at Queens University, the University of Ulster and local NGO Healing Through Remembering, we have spent the last year speaking to a broad cross-section of people about the relationship between truth, prosecutions and amnesties. This project grew from a larger international piece of research which we had conducted on such matters in South Africa, Uruguay, Argentina, Uganda and Bosnia Herzegovina.

In the local context, we have held discussions with victims’ groups, former combatants, former security forces, politicians of all hues, and a range of statutory and civil society actors on these complex and sensitive issues.

Our purpose in these meetings has been to provide anyone who is interested with a range of technical information on the international, the historic and the legal context – present that information as accurately and accessibly as we can – and then let people make up their own minds as to the best way forward.

A number of key themes emerged from our research which we have fed into these discussions. 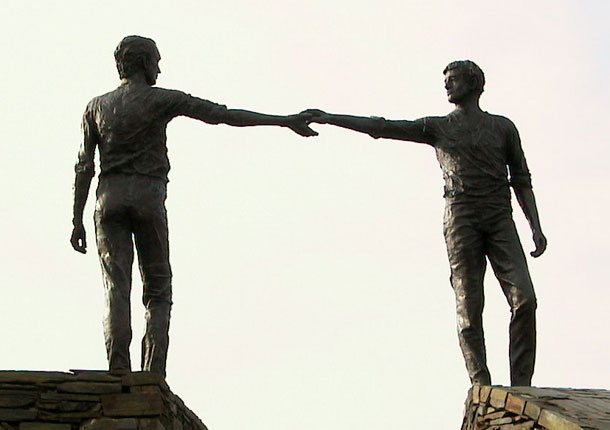 • Healing Through Remembering have spoken to a broad cross-section of people about the relationship between truth, prosecutions and amnesties

THE VIABILITY OF HISTORICAL PROSECUTIONS

As Declan pointed out in his article, many republicans and nationalists have long argued that a de facto policy of impunity operated for state actors during the conflict.

Leaving aside the issue of collusion, the state was directly responsible for killing 363 people (10% of the overall fatalities), half of whom were uninvolved civilians. Less than a half-dozen were ever convicted of murder, all of whom were released early, some to rejoin the British Army and resume their military careers.

Quite apart from ‘the culture of impunity’ argument for state actors, it is also important to stress that there are significant legal challenges for achieving historical prosecutions (for state and non-state actors) per se.

As former PSNI Chief Constable Hugh Orde himself made repeatedly clear, such obstacles include the unreliability of eyewitness evidence, especially for events that took place years ago; the fact that the IRA bombed the Forensics Laboratory and many police stations where forensics were stored, thereby potentially contaminating evidence held there; the fact that any agents involved often scuppers the chances of successful prosecution; the historical fact that so called ‘supergrass trials’ usually eventually fall apart – these and other factors mean that no one should ‘over-promise’ (particularly to victims) the likelihood of successful prosecutions.

Finally, of course, even if non-state actors are successfully prosecuted, if the offences were conflict-related and pre-1998, those responsible will only serve a maximum of two years – which for many victims may be seen as a largely symbolic punishment. 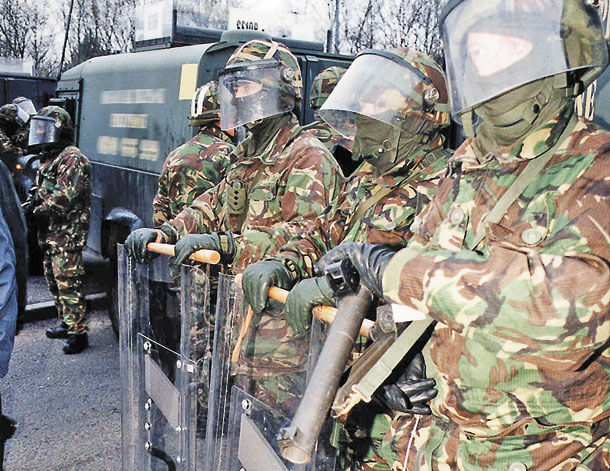 • Republicans and nationalists have long argued that a de facto policy of impunity operated for state actors during the conflict. Less than a half-dozen British Army soldiers were ever convicted of murder

If (and admittedly it’s a big if) the current Richard Haass talks lead to a political consensus that some kind of  truth recovery process is required, a number of technical issues will need to be addressed.

First, as Declan  Kearney suggested, it will be important to maximise participation – not only from state and non-state actors who were involved in the conflict but also from important institutional players.

International experience tell us that such participation can only be realistically achieved if the threat of prosecution (however remote in realistic terms) is removed. Amnesties, or amnesty-like measures, are the normal method to achieve that objective. Simplifying for the sake of brevity, a number of legal and political facts are relevant when considering amnesties:

As Declan Kearney made clear, none of us should underestimate the difficult and sensitive nature of these discussions, particularly for victims of the conflict. That said, I have been forcefully struck over the past year that, while of course there are a range of diverse voices across the victims sector, there appears to me to be a common desire for ‘straight-talking’ on all of these issues. If victims can have grown-up conversations about such matters, certainly there is no excuse for our politicians not doing the same thing.