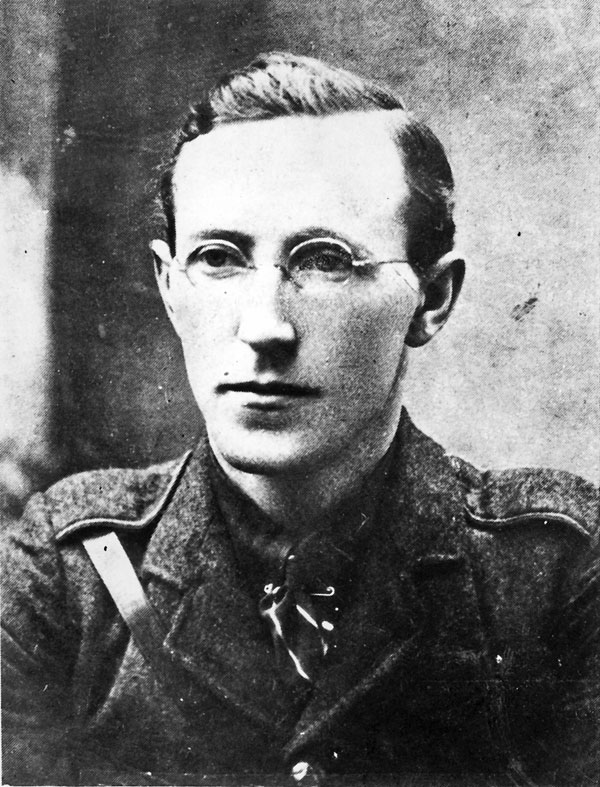 By the time of the IRA ceasefire the Free State had already executed 74 republican prisoners of war in jails and barracks across the 26 Counties.

THE Irish Civil War, which had begun with the Free State bombardment of the Four Courts in June 1922, formally ended the following April with the IRA’s order to all its Volunteers to dump arms. However, the Free State policy of both official and unofficial executions of republicans continued.

IRA Chief of Staff Liam Lynch had refused to admit defeat. He had stated: “We have declared for an Irish Republic and we will not live under any other law.”

By the early spring of 1923, the IRA was in retreat everywhere and Liam Lynch himself was on the run. The Free State forces caught up with him in the Knockmealdown Mountains in County Tipperary on 10 April 1923 when he was killed in a running battle. Frank Aiken took over as Chief of Staff and on 25 April he ordered a ceasefire to come into effect on 30 April.

By the time of the IRA ceasefire the Free State had already executed 74 republican prisoners of war in jails and barracks across the 26 Counties. On 11 April, the biggest single batch of executions took place in Tuam, County Galway, when six Volunteers were executed. Many others had been killed in unofficial executions and acts of reprisal by the Free State forces.

On 21 April, a Free State patrol was ambushed in Ennis, County Clare, and a soldier, Private Stephen Canty, was killed. IRA Volunteers Patrick O’Mahony and J O’Leary were arrested. The jury at Private Canty’s inquest found that neither O’Mahony nor O’Leary could have fired the fatal shot. Nevertheless, both were tried and found guilty and sentenced to death.

O’Leary’s sentence was commuted to ten years’ imprisonment but O’Mahony’s was confirmed. Patrick O’Mahony (25) was executed in Ennis Jail on 26 April. In his last letter on the eve of his execution he wrote:

“I am to die this morning. I am innocent of the death of the poor soldier. I am sorry for his fate but I forgive my enemies — if I have any — from the depths of my heart. May God bless Ireland and may her sons be united once more in love with one another.”

Volunteers Christopher Quinn and William O’Shaughnessy, both aged 18, were also arrested for the killing of Private Canty, tried and sentenced to death. They too protested their innocence but to no avail. Two days after the IRA ceasefire, these two young men were taken out and executed by firing squad in Ennis Jail on 2 May 1923. Throughout 1923, unofficial killings by the Free State continued, most notoriously that of Noel Lemass, who was arrested and tortured in July and whose body was not found in the Dublin Mountains until October.

The last of the 77 prison executions by the Free State were carried out in Ennis Jail 90 years ago this month.