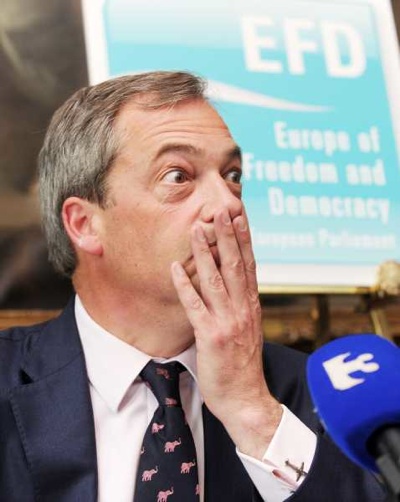 THE President of the National Union of Journalists has called on the Chairperson of Nigel Farage's UK Independence Party in the North of Ireland, Councillor Henry Reilly, “to clearly and unambiguously” withdraw his description of press reporters in Armagh and Down as  “Provos”. 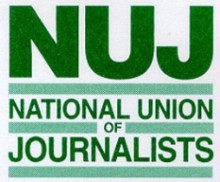 NUJ President Barry McCall said he was shocked and dismayed at the attack on local journalists made last night (April 8th) at a meeting of Newry & Mourne District Council and what he described as the unwarranted accusation of bias against professional journalists employed by newspapers serving their local communities.

Councillor Reilly made his comments during a debate on strip-searching in prisons arising from a motion tabled by another councillor.

“During the debate Councillor Reilly, speaking in the third person, declared, ‘The press, looking at Reilly with disgust when he talks, they are Provos too probably.’”

“I haven’t called the press . . . any particular journalist a Provo. I will make generalised statements that some papers have a nationalist/republican bias. It is a commonly-held perception among the unionist community.”

The five journalists there presented Mayor John McArdle with a signed request for Councillor Reilly to withdraw the remarks but he insisted that he had made no charge against any individuals and therefore no precise apology was needed. 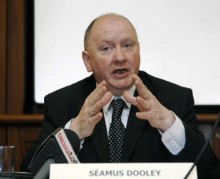 Séamus Dooley, Irish Secretary of the NUJ (pictured right), acknowledged that Councillor Reilly “is entitled to express strong opinions but not in a manner which is unacceptable or seeks to tarnish the reputation of individuals”. He added:

“This is an outrageous attack on the local media which should not go unchallenged. Elected representatives need to be mindful of the potential implications of public utterances of this type.

“Mr Reilly has abused his position and failed to avail of the opportunity given to withdraw his statement. He occupies a leadership position with UKIP Northern Ireland and I call on the party’s MLA, David McNarry, to disassociate himself from the comments of Councillor Reilly.”