Conor Murphy MP's blog from Venezuela: A witness to democracy 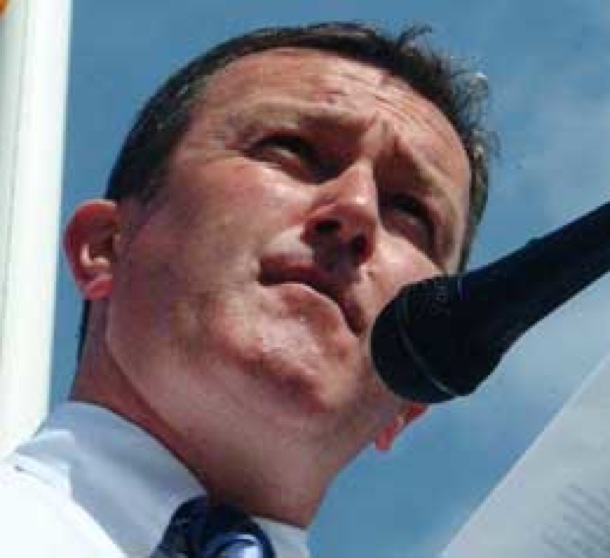 Chávez, in his acceptance speech to the ecstatic crowds in front of the Miraflores Palace, promised to be a better president and to reach out the hand of friendship to the Opposition

THERE was a huge sense of relief among the staff at the Headquarters of the Venezuelan National Electoral Commission last night as the result of the Presidential elections was announced. Not due to the fact that Chávez has won another term as President but that the election process itself came through a difficult and divisive campaign untarnished and with its integrity confirmed.

The, almost 81% turn-out would be remarkable in any society but that over four fifths of Venezuelans came to vote in the conditions they did was a humbling experience for those of us who witnessed it.

The International Observers, who stayed in Caracas for the poll, toured the polling stations of the capital to satisfy ourselves that the election was being conducted in accordance with the standards set by the NEC. 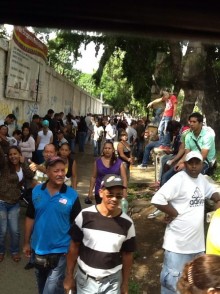 We witnessed the opening of the stations in the early morning, the casting of ballots throughout the day and the close of poll in one station, including the transfer of the electronic voting data to the NEC headquarters. The process was not without hiccups, as is the case in any election I’ve experienced. The queues to get into the polling station were lengthy and in one case a voting machine broke down, causing a six-hour delay for some voters as they waited on the replacement.

Throughout the day, though, there was a good-humoured determination among the Venezuelans to ensure they exercised their right to vote. People queued from 5.30am, waiting an average of two hours, with their plastic chairs, food, water and umbrellas to keep the hot sun at bay.

The elderly, infirm and young mothers with children were allowed to skip the queue without any grumbles from those left waiting and no display of party political affiliation was allowed inside the polling stations.

Witnesses from each campaign were allowed to observe each voting machine and we found relationships between the opposing camps on the ground to be cordial and respectful despite the polarised nature of politics in Venezuela.

There was a significant but discreet army presence in all the polling stations but an elderly woman assured me, through an interpreter, that she did not find this intimidating at all, it was just the norm.

In all the polling stations I visited I never witnessed anyone conducting an exit poll, nor did anyone I spoke to, yet as the day wore on, the Observers, particularly the European ones, were receiving enquiries from back home about the certainty of a Capriles victory. 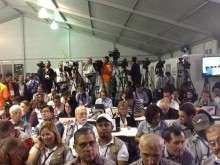 As had been predicted, a Spanish right-wing paper led with an Opposition exit poll predicting victory for their man and most of the European media dutifully ran with the story. The danger with this is not simply that journalists get it wrong and misinform their audience but that a context was being created in which the democratic rights of the Venezuelan people could possibly be thwarted. It led to a discussion among the Observers about media manipulation and who was manipulating who.

Other rumours on the ground as we made our way to NEC headquarters for the declaration were calling it for Chávez and Chávistas were noisily gathering on the streets of Caracas in anticipation of a celebration. The truth was, until the President of the NEC made her announcement in front of the world’s media, none of us was sure who had won.

Chávez, in his acceptance speech to the ecstatic crowds in front of the Miraflores Palace, promised to be a better president and to reach out the hand of friendship to the Opposition. Capriles congratulated the President on his win and pledged to work together for all Venezuelans. 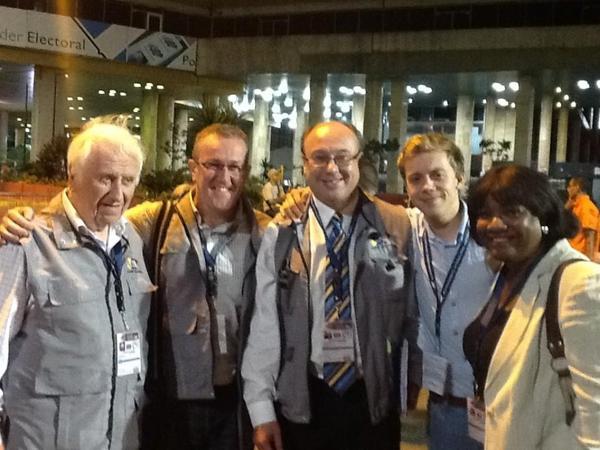