Economic and social rights should be on Constitutional Convention agenda

The credibility of the convention is under strain 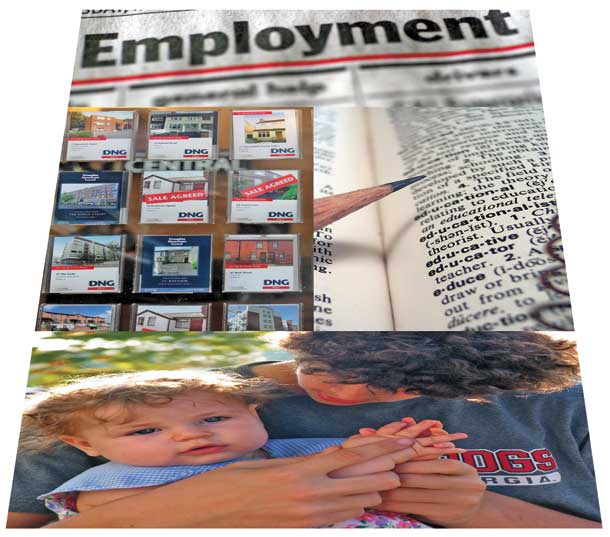 NOW, more than ever, there is a need for a radical and far-reaching reform of the current Constitution and the political system to build a New Republic. I believe that a real constitutional reform project can inspire the people of Ireland. It could be instrumental in reviving the hopes of Irish citizens for a positive future and be a catalyst for common interest, a common vision and a common purpose.

It’s disappointing to see the relatively narrow scope of the Constitutional Convention proposal which the Fine Gael/Labour Party Government has brought forward. While there is merit in some of the issues to be considered by the Convention, there are other issues which could and should be considered by it.

The Constitutional Convention should have a mandate to consider issues such as the need for express guarantees of the economic and social rights of citizens. Fundamentally, the convention should be tasked with identifying the constitutional architecture required to establish a more robustly inclusive, fully representative and accountable democracy.

The Convention should consider reform of the political system in its entirety rather than simply focusing on the Dáil electoral system. The future of the Seanad, the workings of the Dáil, the committee system could be considered together. While fundamental reform of the Seand is necessary, it makes no sense to consider Seanad reform separately from the Convention nor to ask the public to vote on the future of the Seanad while the work of the Convention is ongoing. The issue of voting rights for Irish citizens living in the north and for the Irish Diaspora is something which should also be considered.

It is crucial that both the make-up and the working methods of the Convention are inclusive, public and democratic.  A convention which aims to set out the framework for a New Ireland should include the disadvantaged, the marginalised, citizens from across the island – including Northern citizens and unionists as well as representatives from the Diaspora.

The Convention’s processes must themselves be transparent and accountable so as to have maximum public confidence. The terms of reference, the appointments, the debate, the conclusions must all be  conducted in a manner in which the public can have confidence. Ireland should learn from other countries where similar initiatives have been undertaken, such as the South African Constitutional Assembly, which used various methods to ensure the maximum level of public participation and consultation. 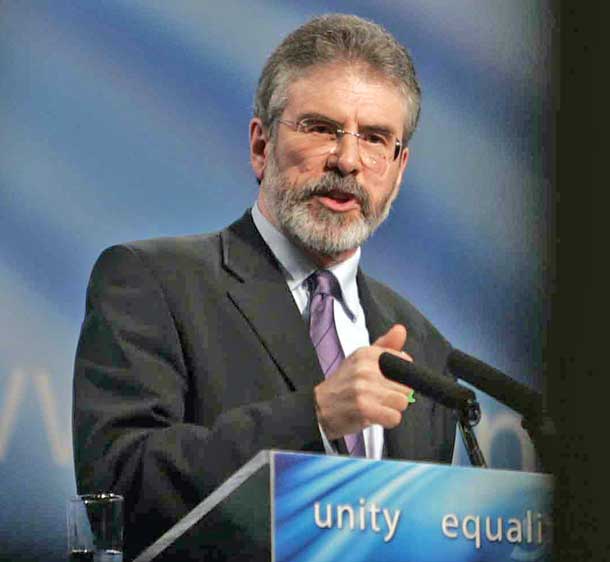 In this era of ever-developing modern technology there is no reason citizens right across the state could not be included in the work of the convention. Methods of public submissions could include social networking and public hearings across the island and any other mechanism to facilitate the maximum possible engagement.

The final report of the Convention should be debated and voted on by the Oireachtas and proposals put to the people in a referendum.

Comprehensive constitutional reform is undoubtedly a serious undertaking. However it is a worthwhile one and the outcome must be exemplary, durable and justify the investment of the financial resources of the state as well as the time and effort of the participants.

I hope the Government will reconsider the limited initiative they have committed to and ensure the scope, membership and working methods of the convention are designed and conducted in a manner that is fit for the purpose of radically reforming the current Constitution.