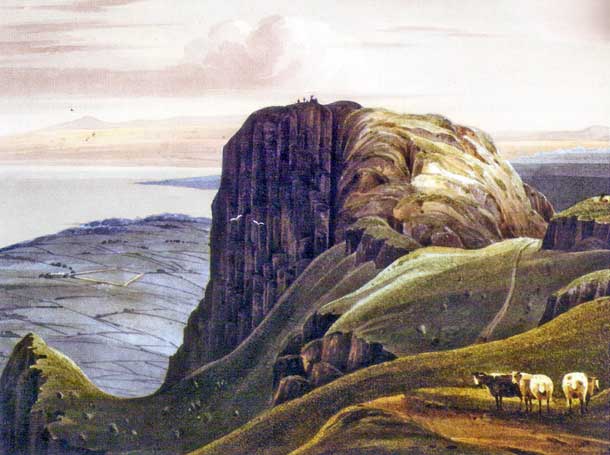 It is the responsibility of the Irish Government to bring forward a strategy to achieve national self-determination, Irish reunification, political independence, sovereignty and national reconciliation

I WAS BORN into a large working-class Northern Catholic family from the Falls Road in nationalist west Belfast. I grew up in a community burdened by the political weight of state repression and treated as second-class citizens inside gerrymandered electoral boundaries and subjected to the practice of structural discrimination in housing and in the workplace.

Much has changed since then. As a Sinn Féin councillor I belong to the largest political party in Belfast. In June 2008, I was elected Mayor of Belfast, a position my parents would never have envisaged me reaching. I have witnessed and continue to witness the outworking of change in the civic, political and social spheres of the North. Change is in the air. In the political domain the tempo of change is visible; in particular, the relationship between North and South is in the process of radical transformation.

Change has brought its own agenda. In the North there is an emerging debate on the economic effects of living in a divided society, be it in education, health or in housing. There is a growing awareness of the cost of division and a recognition that we cannot afford separate development along religious or political lines.

If division is economically bad for the North then surely it is economically bad for the island of Ireland; in other words, I believe that the people of Ireland cannot afford the economic consequences of partition. To me, Ireland with a population of six million and its two sets of infrastructure doesn’t make economic sense. I believe that present efforts to harmonise the Northern and Southern economies represent a very early stage in the creation of one all-island economy.

In March, Peter Robinson, the DUP First Minister in the Northern Assembly, gave a talk in Dublin on the 1912 Solemn League and Covenant. Recently, John O’Dowd, the Sinn Féin Minister for Education in the Assembly, launched a consultation for schools on both side of the border. Tourism Ireland covers the international promotion of the whole island. Edwin Poots, the DUP Minister for Health, has suggested that Daisy Hill Hospital in Newry could serve the population on both sides of the Border. The Northern Executive is negotiating with the British Treasury to bring about the harmonisation of Corporation Tax between North and South. All of this work is reflective of a North/South Ministerial Council whose aim is to progress co-operation and harmonisation in the areas of agriculture, education, transport, environment, tourism, fisheries and health.

Much of this transformation can be traced back to the Good Friday Agreement. This was a milestone in the development of peace in the North of Ireland. It was a route out of conflict and into a new political dispensation where the pursuit of political objectives by exclusively peaceful means became possible. New equality legislation was its anchor; its effect was to radically change the structures of the Northern state, including the reform of the police and legal institutions. One of the key provisions of the Good Friday Agreement recognises the unfinished business at the very core of Irish politics, by affirming the right of voters in the North to exercise their right to bring about a united Ireland.

In light of these changes, it is important to recognise that the North isn’t as British as Finchley, despite what Margaret Thatcher insisted.Today, there exists a natural flow of political and economic influence outwards from the Dáil to every corner of the North; the Irish Government is on a trajectory of substantial and growing involvement and influence in the affairs of the Northern state. The beginning point for its involvement can be traced to the discussion paper ‘The Future of Northern Ireland’ released by the British Government in 1972. The paper suggested that any new arrangements for the North should as far as possible be acceptable to the Irish Government. From this point on, the influence of the Irish Government has increased. Landmarks in this process were the Sunningdale Agreement in December of 1973, the Anglo-Irish Agreement in 1985, the Downing Street Declaration in 1993, and the Good Friday Agreement of 1998.

Yet despite all of this co-operation, which I of course welcome, I remain acutely aware of a fault line in the politics of the island: partition. Since its imposition, two separate political entities have emerged, each with its own distinct politic, each creating its own distinct conditions; conditions which by their nature inhibit the erosion of the fault line. There are vested interests in the establishments, North and South, who benefit or perceive themselves to benefit from partition. They will continue to oppose and undermine those of us who work to complete the nation-building process.

A key battleground in all of this is language. In the North, it has always been at the very centre of our contested politic; ‘Derry/Londonderry’ is the best example of this. Contested language is reflected in how we use the word Ulster or the word ‘mainland’. Nationalists have always challenged the term ‘Northern Ireland’. For nationalists, the struggle was about the achievement of political rights; for unionists, it was about making political concessions. While in the North the battle lines around the use of language are still clear, use of language south of the Border reflects worrying political trends.  As they look north, the language of many in the South indicates how partition is moving the Southern political establishment beyond the historical narrative of what constitutes the Irish nation.

Several weeks ago, Eamon Gilmore, leader of the Irish Labour Party and Tánaiste, gave his leadership address to his party conference. In his speech he referred to the formation of the Irish Labour Party one hundred years ago and to the role of James Connolly in that process. It was Connolly who referred to partition as “a carnival of reaction”. What would Connolly have thought of the following words from Gilmore: “A little over a year ago, the people of this country asked the Labour Party and Fine Gael to form a new national government.”

Gilmore was referring to the outcome of the 2011 general election in the 26 Counties. Do his words imply that the Southern state is the Irish nation? Does ‘the country’ equate to the 26-county state? And are ‘the Irish people’ those who live inside those 26 counties?

I was raised in a city that was a gateway of republicanism into Ireland. On Belfast’s Cave Hill, the Society of the United Irishmen was founded. Belfast had its Young Irelanders, its Fenians and its Irish Republican Brotherhood. The memory of the Easter Rising and its personalities is a strong element of our historical memory. James Connolly lived on the Falls Road; Seán MacDermott worked in Belfast; Winnie Carney, a Belfast trade union activist, had been Connolly’s secretary and one of the few women to enter the GPO on Easter Monday 1916. This history is a reminder to Belfast nationalists that their participation and contribution in the struggle for national independence was and remains an enduring strand inside the political life of their city and their country from the United Irish rebellion onwards.

This Belfast republican experience sits inside an historical narrative which is based on the idea of an Irish nation, rooted in the concept of a self-conscious historical community, which in the face of its domination by English governments defined its claim to nationhood through its historical resistance to English rule. The concept of the nation was seen as the framework for a democratic resolution of the conflict between Ireland and Britain.

So, we are faced with a paradox.

The growing involvement of the Southern state in the affairs of the North reflects its historic right to represent all the people of the island of Ireland, but this involvement runs alongside a partitionist discourse that pushes the six north-eastern counties outside the historical narrative of the Irish nation. In essence, while partition is eroded by increased Southern influence, it is simultaneously strengthened by a Southern partitionist discourse.

Both of these positions should be utilised in a constructive way by those who seek the reunification of Ireland.

It is the responsibility of the Irish Government to bring forward a strategy to achieve national self-determination, Irish reunification, political independence, sovereignty and national reconciliation. They should bring forward a Green Paper that identifies the steps and measures which can promote a successful transition to a united Ireland and to develop a detailed plan for a new state and a new society in which all the people of the island can share.

As part of the transition process, the Irish Government should open up the institutions of the Southern state to full citizenship for Irish citizens in the North. 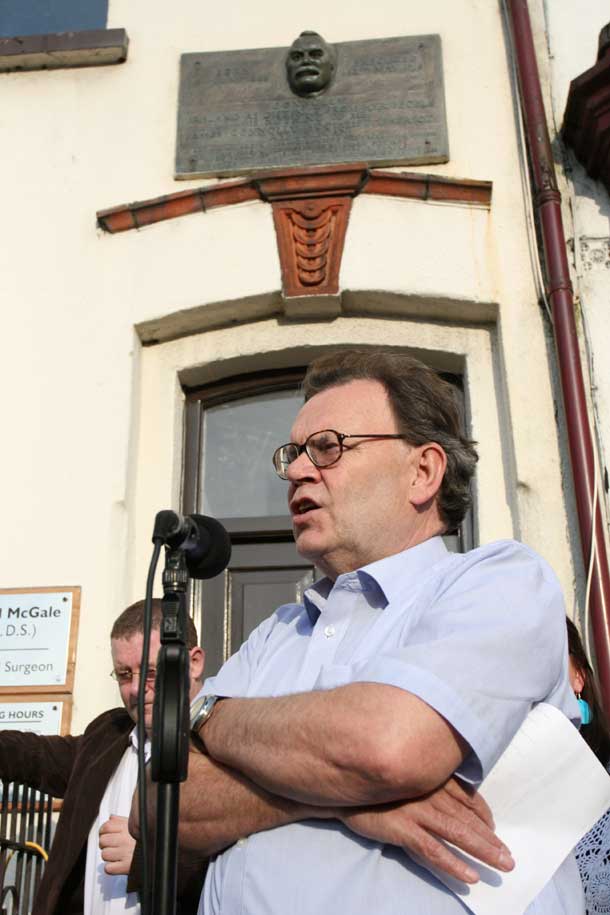