Between graveyards and goalposts 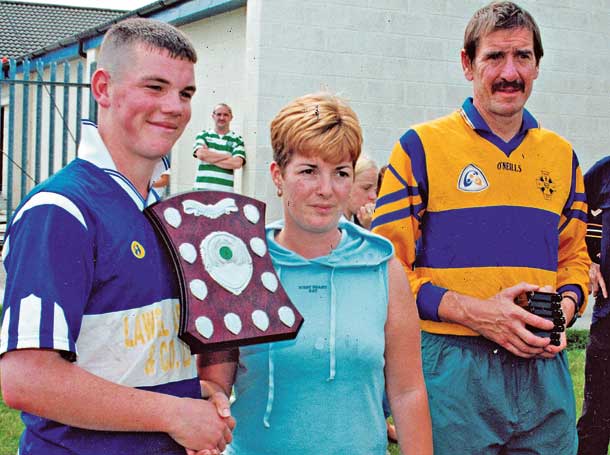 The beauty of these occasions is that they are open to all-comers. They are occasions when sport overtakes speech-making as an act of remembrance. When events are held in the townland or the club grounds of the person killed, this means more to the local community.

EVERY YEAR, at the end of July, a group of cyclists set off from Belfast to Monaghan. Their journey is in memory of a young man from the local community who was 25 years old when he died.

I didn’t know the man but I know about him. His parent’s house is two doors up from my own. His sisters and brothers still live in the vicinity. Some of them participate in the cycle. It is a modest act of remembrance for someone who died in extraordinary circumstances in 1981, someone whose legacy has a particular resonance for the communities connected by this cycle, in Andersonstown and Monaghan. The cycle is in memory of Kieran Doherty TD, who died on hunger strike in Long Kesh on 2 August 1981.

Who could seriously object to such a sporting event?

Yet, there are some who argue that public sports events should not be identified with remembering and acknowledging those who have died. Certain elements of political unionism make a fake career (or an election result) out of trampling on the graves of republicans. 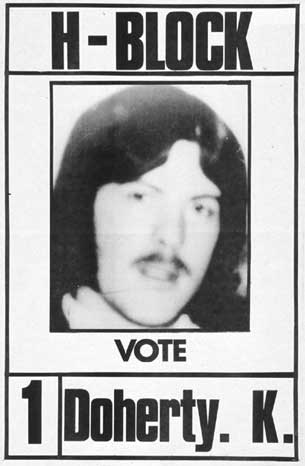 Cumann Luthchleas Gael has been the target of special vilification. The most recent example of this trend was a juvenile Gaelic football blitz in Galbally. The organisers, like most people involved in the GAA, give voluntarily of their time. Yet they were unjustly pilloried in the press because the competition was in memory of two Irish republicans killed by British forces. Naturally, the medals awarded to young Gaelic players honoured the names of the dead. This is just one of a series of occasions hosted in memory of our patriot dead. This summer there will be a variety of sporting events in memory of Bobby Sands, Maireád Farrell, Joe McDonnell, Kieran Doherty and Martin Hurson among many others.

The beauty of these occasions is that they are open to all-comers. They are occasions when sport overtakes speech-making as an act of remembrance. When events are held in the townland or the club grounds of the person killed, this means more to the local community.

On the 20th anniversary of the killing of Henry Hogan and Declan Martin a weekend of events was organised in Dunloy. The highlight was a challenge match against the local club, Cuchulainn’s. The opposition was the self-styled Sinn Féin ‘All-Stars’. (Those who witnessed the spectacle might have thought the ‘all-stars’ a little faded!)

Even if the level of athleticism varies, this type of event is not unique to Gaelic games, or to Irish republicans. Cups and competitions are dedicated to people right across the spectrum of sport. Not surprisingly, there are memorial cups dedicated to people from the unionist community also killed during the conflict.

The PSNI league championship is still played for the Buckley Memorial Cup. This is a trophy in memory of an RUC officer called Robert Buckley, killed in Ardoyne in 1971. Another charity soccer match has been held for most of the last 20 years for the Billy Forsythe Memorial Cup, dedicated to another former member of the RUC. Although the PSNI is a public service, not a private club, republicans have never poured scorn on those events.

We don’t denigrate or disrespect the memory of others killed as part of the conflict. How people, especially family members, honour their loved ones is a deeply personal matter. If sporting events help bring some consolation and acknowledgement, then why not?