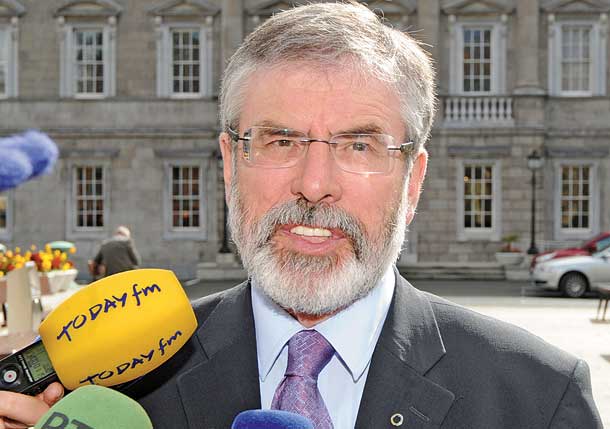 Responding to a question from an environmental campaigner, the Sinn Féin leader pointed out that the party had voted to ban fracking at a previous Ard Fheis: “We gave a commitment to ban fracking and we will do that.”

Sinn Féin has been a vocal opponent of the controversial gas exploration technique which has been  proven in other countries to cause water pollution and other environmental damage.

Fermanagh/South Tyrone MLA Phil Flanagan said that fracking in the north-west could cause serious environmental pollution and damage fish stocks and livestock.

Vermont has just become the first US state to ban the practice.