Savage Budget will cause poverty and drive economy deeper into recession 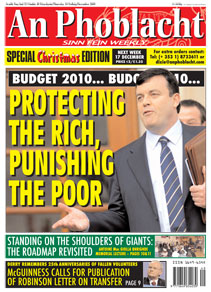 MISERY: Cutting social welfare payments will have a detrimental effect on the economy and society