Building on the MacBride Principles 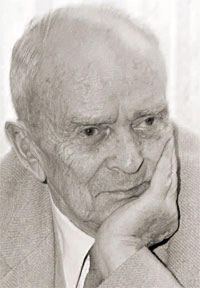 25 YEARS ON: The struggle for fair employment in the Six Counties

IN November 1984, Dr Seán MacBride SC was a leading international statesperson. MacBride was the holder of the Nobel Prize, the Lenin Peace Prize and the US Congressional Medal for Justice. A former Foreign Minister for Ireland, past-Assistant Secretary General to the United Nations, and founder of Amnesty International, he was also Chief of Staff of the IRA in the 1930s.
The nine principles named after him in 1984 collectively became one of the most effective anti-discrimination campaigns undertaken since the creation of the Six-County state. And during the past 25 years the MacBride campaign has kept the issue of job discrimination and socio-economic equality at the centre of the political agenda.

• Catholics were at least twice as likely to be unemployed as Protestants
An Phoblacht
44 Parnell Sq.
Dublin 1
Ireland