Crumlin Hospital: Treating the children of the nation 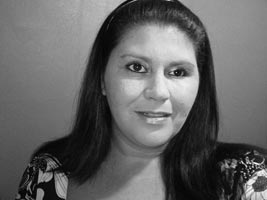 TERESA SHALLOW, a mother of five children, is a key player in the Save Our Lady’s Children’s Hospital campaign. The campaigners for the famous Dublin southside hospital come from various walks of life and many are parents of seriously-ill children, as is the case in the Shallow family. The campaign has won the hearts and minds of Dubliners but still hasn’t managed (so far) to secure Government funding to address the financial shortfall involved which is in the millions. The campaigners are not for going away.