The Historical Enquiries Team report into the McGurk's bar bombing 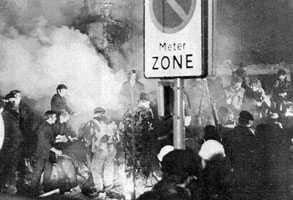 McGURK’S BAR: 15 people were killed and 16 seriously injured in the bomb attack in 1971