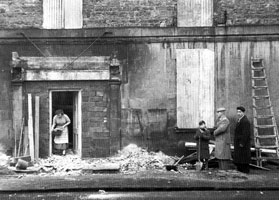 Fifty years ago this week the IRA began its Border Campaign which was to last from December 1956 to February 1962. Here, MÍCHEÁL Mac DONNCHA writes on the background to the campaign and its first year.