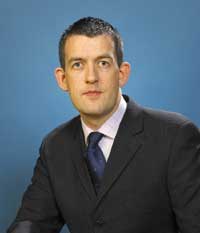 Sinn Féin has called for urgent clarification from Limerick City Council of reports that the waiver system in respect of refuse charges may be discontinued.

"Sinn Féin opposed refuse charges from the very beginning and also the subsequent privatisation of the service. Along with others, we warned that the charges would continue to rise and that the future of the waiver system could not be guaranteed under the privatised service. However, it is still outrageous that this small concession to the most vulnerable sections of society should now be threatened with withdrawal.

"We are calling on all city councillors and community organisations to oppose any attempt by the City Council to end the waiver system. In view of this new situation, all assurances from City Hall in respect of future service charges such as on water usage are quite meaningless."