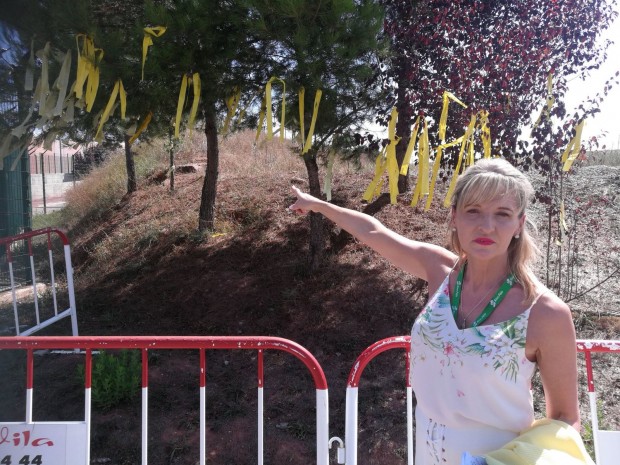 All Catalan political prisoners held by the Spanish authorities in relation to the Catalan independence referendum should be released immediately.

That was the call made by Sinn Féin MEPs Martina Anderson and Lynn Boylan who visited Catalan political prisoners in three jails today as part of a delegation of MEPs from across Europe.

Supporters of the political prisoners have tied yellow ribbons, the symbol of Catalan independence, to trees outside the prisons in a show of solidarity.

During the visit the Sinn Féin MEPs also met with the Catalan President Quim Torras, the Catalan Secretary for Foreign Affairs Natalie Mass as well as relatives of the prisoners and their legal representatives. 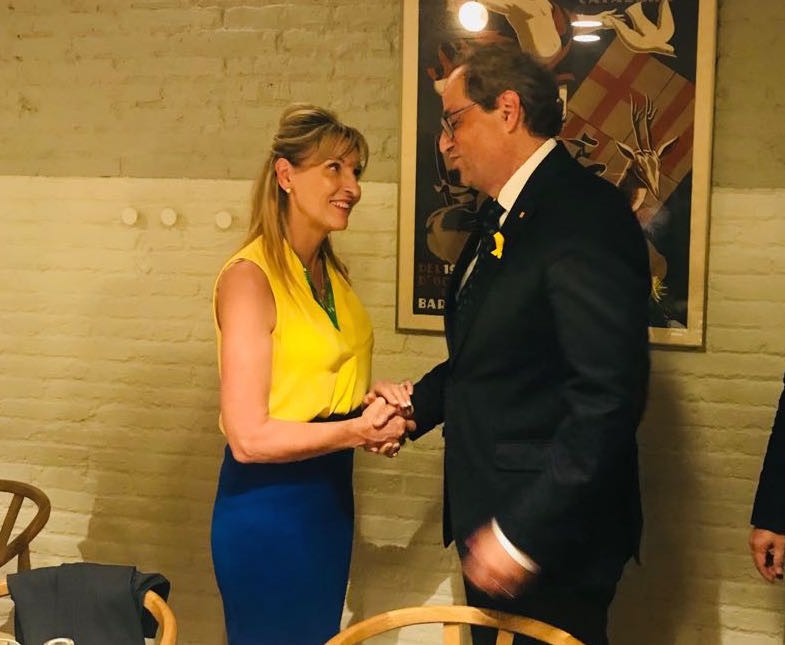 "I was in Catalonia twice as an observer to the elections and saw at first hand the brutality meted out by the Spanish authorities against those who were simply trying to exercise their democratic right to self-determination.

"So it is unacceptable that Catalan elected representatives, including ministers, and independence activists should now find themselves in Spanish jails. And there are serious concerns that they will not get a fair trial.

"The continued detention of these Catalan political prisoners is an affront to democracy and they should be released immediately," she said.