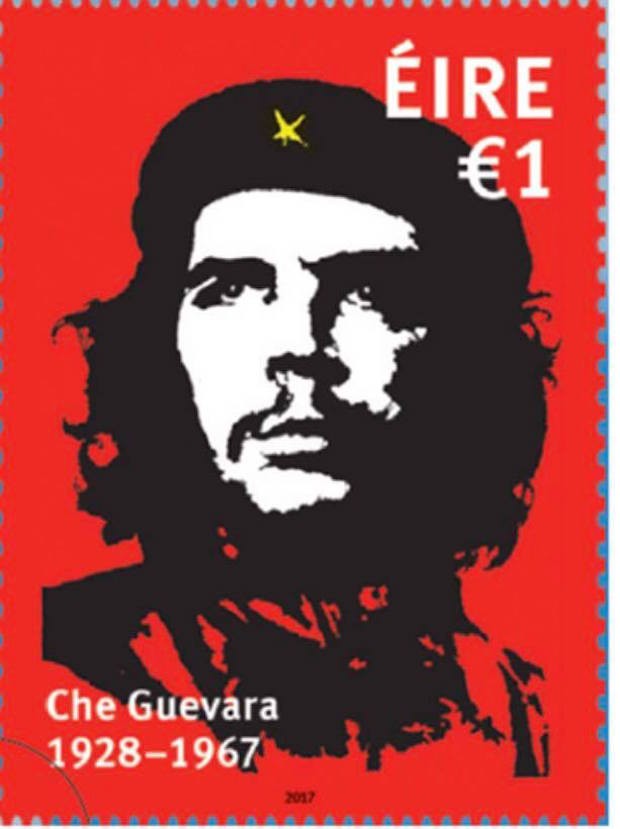 Che’s ancestors were Lynches from Galway

THE Che Guevara stamp produced by An Post to mark the 50th anniversary of the Latin American freedom fighter’s murder on 9 October 1967 by CIA-backed Bolivian state forces has sold out its initial 120,000 print run.

The announcement confounds critics from Fine Gael, the Alt-Right and reactionary commentators such as Lucinda Creighton and Ruth Dudley Edwards. 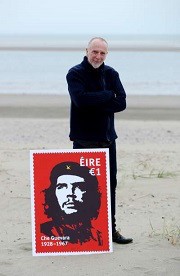 An Post has described the demand for the €1 stamp –using Irish artist Jim Fitzpatrick’s image of the revolutionary icon (pictured) – as “unprecedented”.

“It is necessary to now print extra stocks to cover our regular stamp customers and make-up of annual collector products, stamp yearbook, etc.

“It is anticipated that some additional stock will then be available for general sale.”

Che’s ancestors were Lynches from Galway.

In an interview in 1969, Che’s father, Don Ernesto Guevara Lynch, put the revolutionary instincts that led his son to Cuba, the Congo and ultimately to death in Bolivia down to his Irish ancestry in a quote that appears on the An Post First Day Cover:

“The first thing to note is that in my son’s veins flowed the blood of the Irish rebels.” 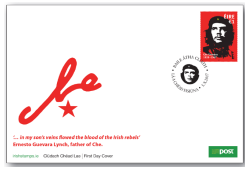